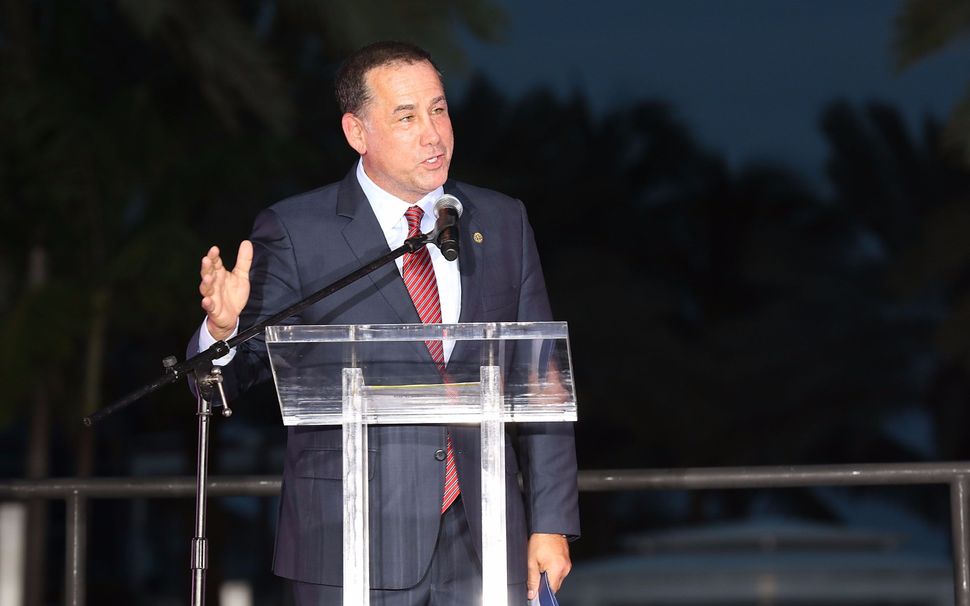 But is Levine using his call to free Lolita to leverage a quick political boost?

Politico reported that Levine intends to present a resolution to the city council demanding the immediate release of Lolita. He explained the timing of the decision as related to recent hurricane Irma and to the danger facing the whale when South Florida endures a catastrophic storm.

Owners of the water park that is home to the whale are accusing Levine of playing politics at Lolita’s expense and say he is “not an expert” on what’s best for the giant mammal.

“People are going to say what they say, but this is the right thing to do,” Levine responded.