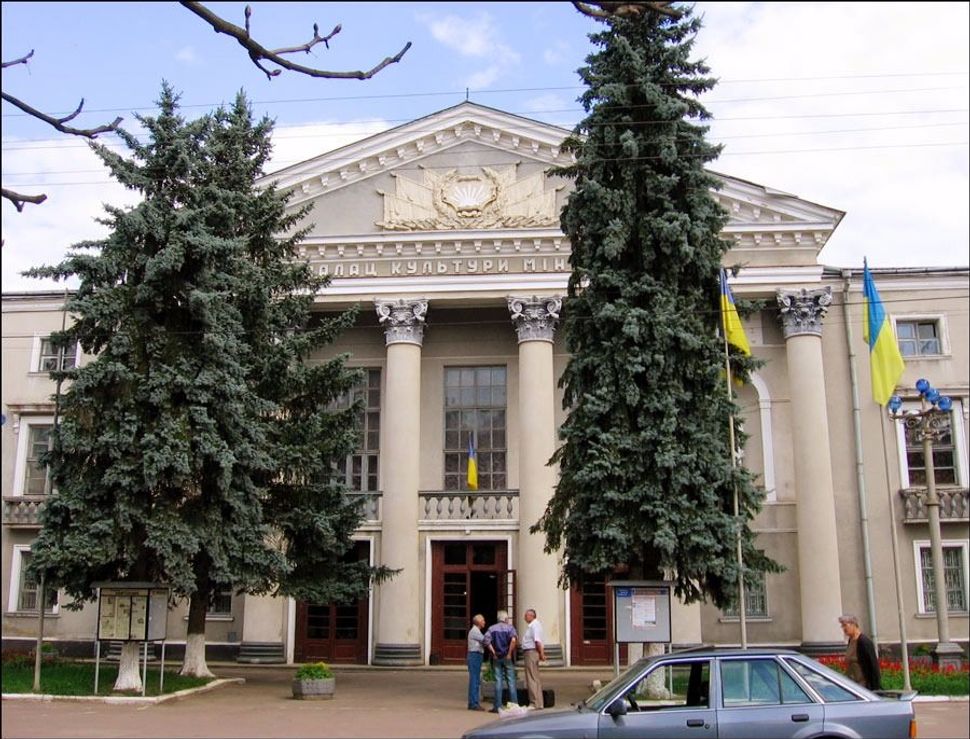 (JTA) — An activist against fascism who sued a Ukrainian municipality for naming a street for a Nazi SS officer has come under a campaign of intimidation, he said.

Mikhail Voroniak, a Red Army veteran, in summer sued the western municipality of Kalush near Lviv for deciding to name a street for Dmytro Paliiv, a commander of the 14th Waffen Grenadier Division of the SS, also known as the 1st Galician.

Voroniak told the Russian news site Primechaniya that he has come under a “aggressive pressures and threats of murder” since he sued. A local court last month dismissed his motion against the honor to Paliiv but Voroniak appealed to the Lviv Administrative Court of Appeals, which was scheduled to review the appeal last week.

One of the threats made against Voroniak was on Facebook, where a user wrote to him: “Be afraid of your own shadow. Death to the enemies,” the news site reported.

The naming of the street for Paliiv, whose troops murdered countless Jews during the Holocaust, is part of a series of gestures honoring nationalists in Ukraine following the 2014 revolution, in which nationalists played a leading role. They brought down the government of President Viktor Yanukovuch, whose critics said was a corrupt Russian stooge.