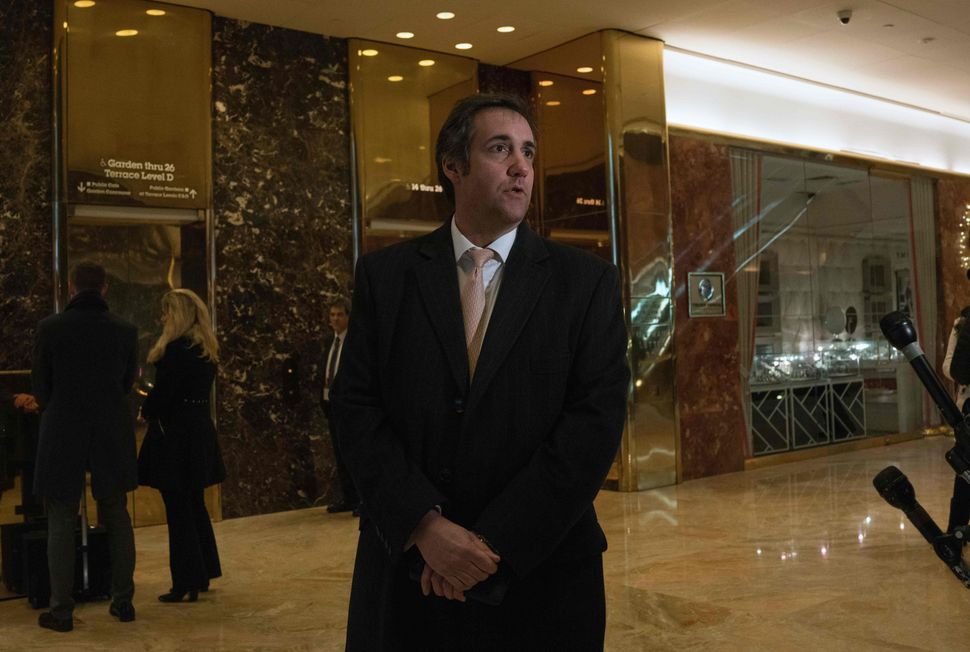 “And I remember Twitter rushing to enforce its rules — no,” Kelly observed. “No, I don’t.”

Kelly was referring to a wave of attacks she faced on Twitter following her questioning of Donald Trump during the first Republican presidential debate she co-hosted. Many of these attacks were led by Trump’s lawyer and confidant Michael Cohen, who called on people to “gut” Kelly.

“The point is not to re-dredge up that old dispute. It’s to say there’s an inconsistency here and who is Twitter kidding. Give me a break! Twitter, do better! Do better!” Kelly told her viewers.