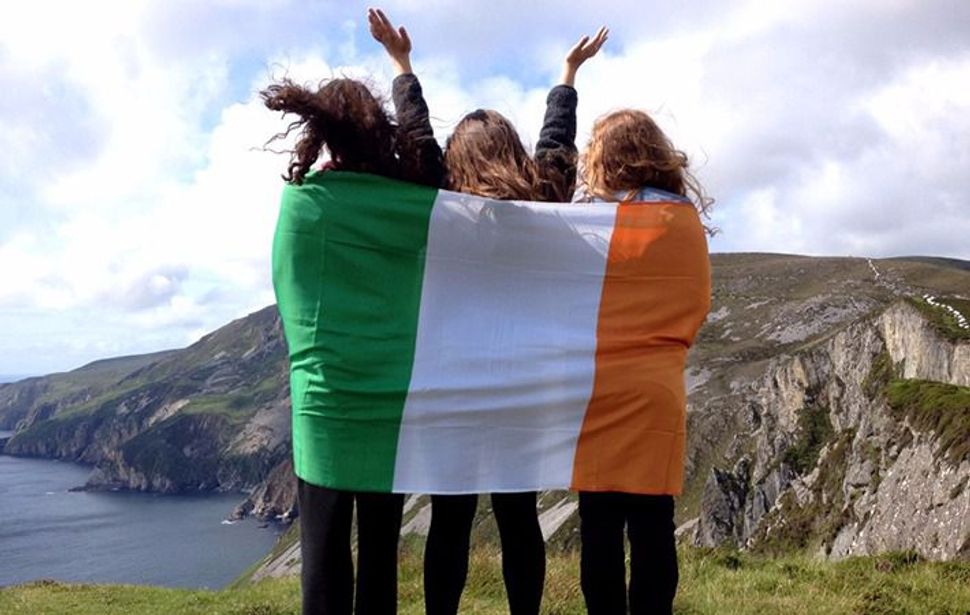 There could be more Jews in the state, according to the Irish Independent, which reported that the census questionnaire did not include “Jewish” as an option, meaning that respondents had to select “other” and write in Jewish as their religious affiliation.