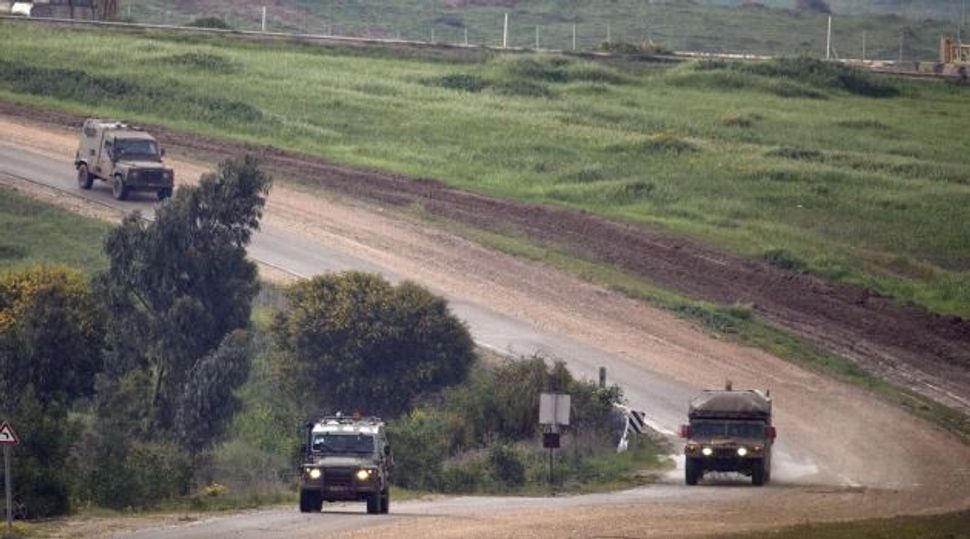 ISIS made the claim on Monday, hours after the Sunday night attack, which triggered a Code Red alarm for Israeli communities near the border with Gaza.

The Islamic State’s official news agency Amaq said ISIS was responsible for the long-range Grad rockets, and said that they were targeting Israel Air Force jets flying in the area, Ynet reported.

“The fighters confronted Israeli jets that flew above the state and targeted the Eshkol compound with two Grad rockets,” the statement said, according to Haaretz.

Eshkol refers to the Eshkol Regional Council located near the Gaza border.

There were no injuries or damage in the attack, the first attack from Sinai on Israel since May 23. That attack occurred during the visit of U.S. President Donald Trump.