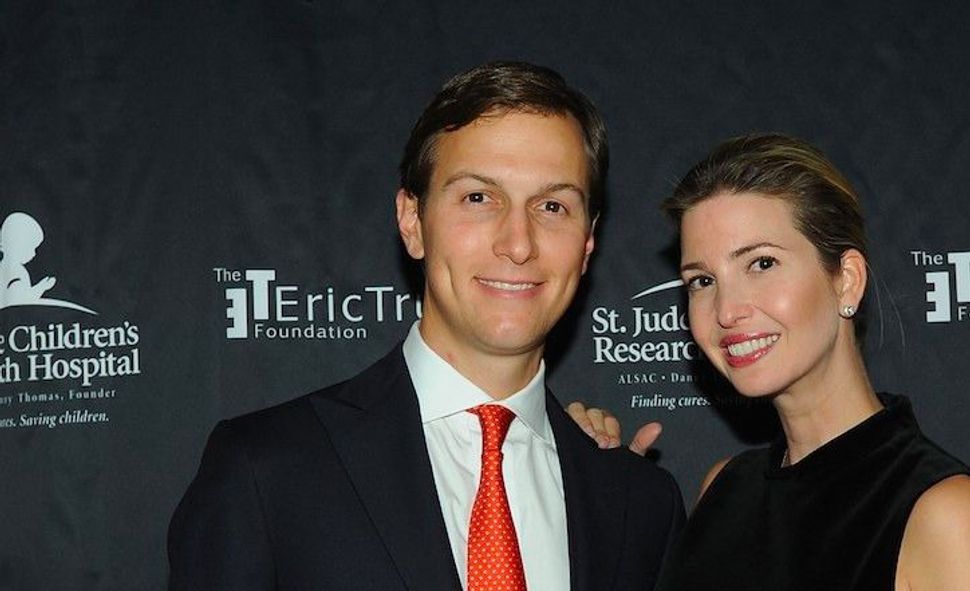 The Kushner family’s building at 666 Fifth Avenue is in deepening trouble as the family’s chief partner in the venture, Steve Roth’s Vornado Realty, is publicly splitting with them on their plans for the property, Bloomberg News reported.

The Kushner family firm had hoped to transform the troubled building into a hotel with a mall and luxury condos inside. But Vornado is now blocking the plan, saying they want the building to remain an office building.

“All options are still being assessed, and no decision has been made about which option to pursue,” a Kushner spokesman told Bloomberg.

An attempt to sell the building to a Chinese firm fell through early this year amid concerns that the sale could violate federal ethics rules.