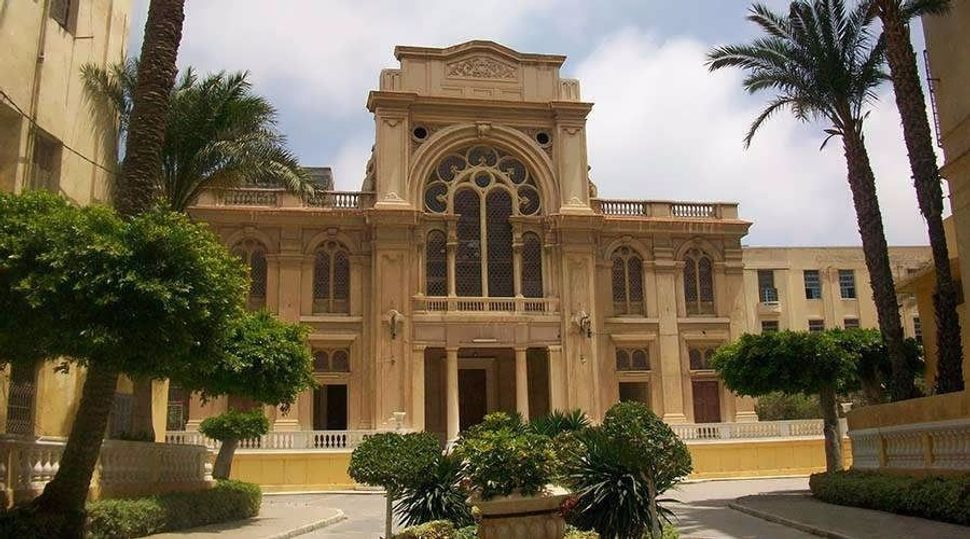 Historical gems around the globe, ranging from a Syrian bazaar and the last active synagogue in Alexandria to England’s Blackpool Piers and Alabama civil rights buildings, are threatened by war, disasters and urbanization, a monument conservation group said on Monday.

The 25 of the world’s at-risk sites include rock art at Matobo Hills Cultural Landscape in Zimbabwe, which has been settled for over 100,000 years; post-independence architecture in Delhi, India; and the 1980 Sirius public housing building in Sydney, Australia.

“It is a list and a group of places that tell the story of how we, as human beings and societies, interact with the places that are most important to us and give meaning and definition and identity to our lives,” Joshua David, the president and CEO of the WMF, said in an interview before the release of the list.

The Eliyahu Hanavi Synagogue in the Egyptian city of Alexandria is also on the list.