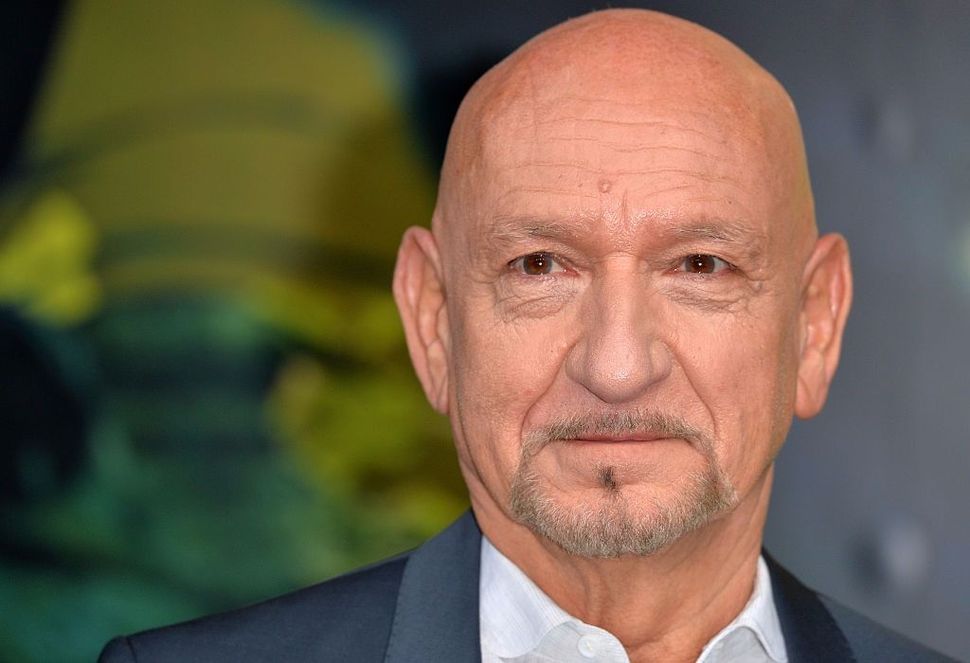 Filming of “Operation Finale” will last one more month in the greater Buenos Aires area in which Eichmann lived as Ricardo Klement until a Mossad unit led by Peter Malkin captured him in May 1960. Malkin will be played by the Guatemalan-American actor Oscar Isaac.

The movie will show how Eichmann lived in Argentina as Klement before it was discovered he was the infamous Nazi, and how the Mossad carried out the operation in Buenos Aires. Israel executed Eichmann in 1962.

“The Man Who Captured Eichmann,” a 1996 film starring Robert Duvall, was based on the book “Eichman In My Hands” written by Malkin with Harry Stein.