George Soros University Gets Reprieve From Hungary — For Now 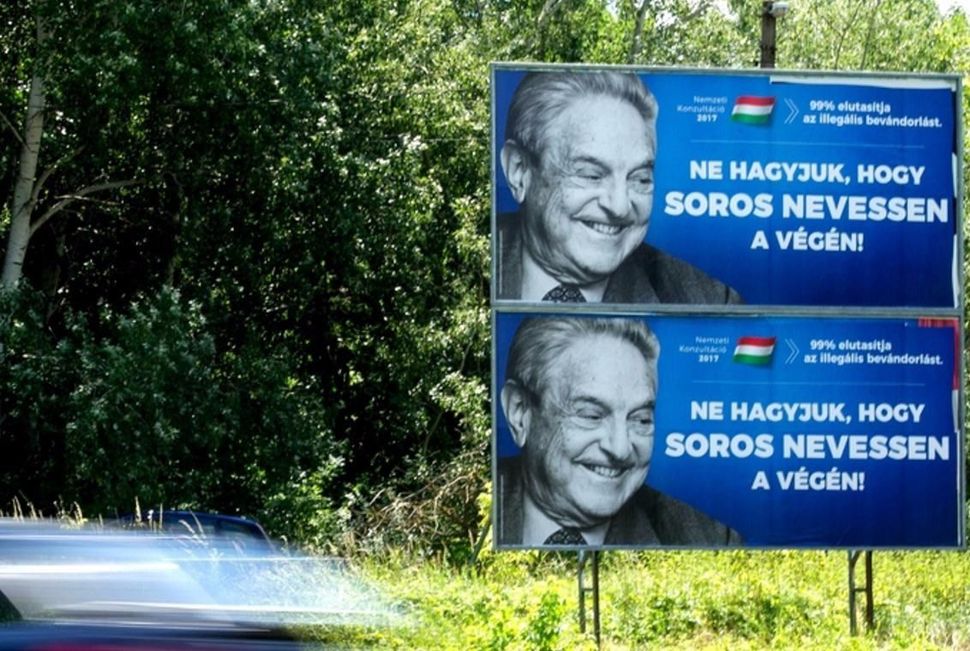 Hungary has extended a deadline for a U.S.-accredited Budapest university founded by George Soros, philanthropist financier and prominent critic of Prime Minister Viktor Orban’s government, to comply with a new education law or face closure.

As Hungary prepares for parliamentary elections in early 2018, the nationalist, right-wing Orban, who leads the ruling Fidesz party, has launched a “national consultation campaign” on Soros and what he has dubbed the “Soros plan”.

The higher education bill applies to all international universities, not just the Soros-founded Central European University, but critics say it was clearly targeted at the Hungarian liberal, whom Orban accuses of planning to bring millions of migrants into Europe.

Parliament approved to amend the higher education law, which sparked big protests when it was passed in April, to extend the deadline for foreign universities to meet conditions for operating in Hungary until end-2018 from end-2017.

Justice Minister Laszlo Trocsanyi said in the bill that the legislation wanted to create a level playing field for all institutions of higher education.

George Soros University Gets Reprieve From Hungary — For Now