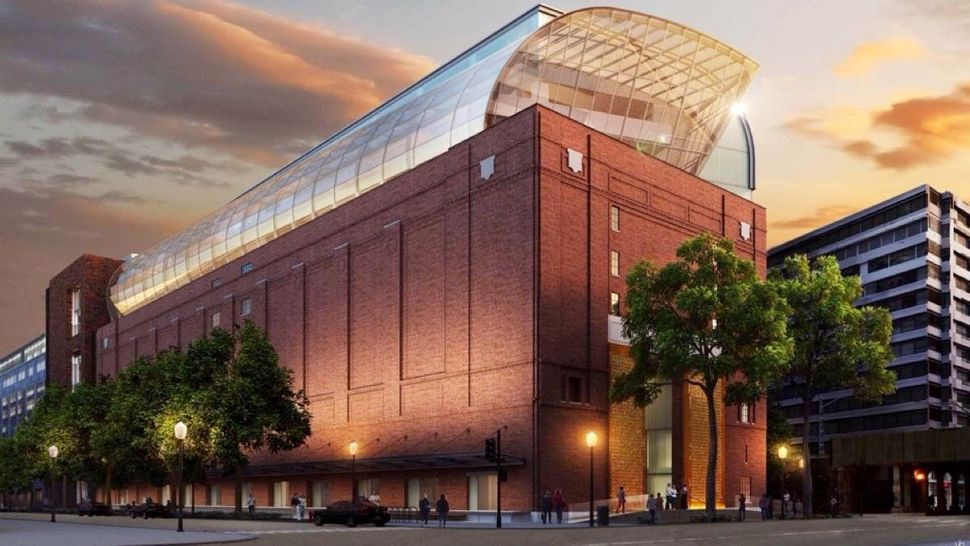 The new Museum of the Bible in Washington, D.C., is chock full of Torahs and cutting edge technology, but lacks the evangelical touch that many were expecting, the Washington Post reported.

The museum purportedly contains the world’s largest private collection of Torahs, but does not encourage visitors to take the bible literally — or take Jesus into their hearts. It is a far cry from the Green family’s stated goal when it began to lay the groundwork for the museum ten years ago: to “bring to life the living word of God . . . to inspire confidence in the absolute authority” of the bible.

“The museum has fence posts — limits. It doesn’t overtly say the Bible is good — that the Bible is true,” Steve Green, the Hobby Lobby chief executive and chair of the museum, told the Washington Post. “That’s not its role. Its role is to present facts and let people make their own decisions.”

The not-for-profit museum is 430,000 square feet of high-tech exhibits showing ancient Jerusalem and digital displays of biblical verses, with a research center that is expected to produce a bible education curriculum for schools.