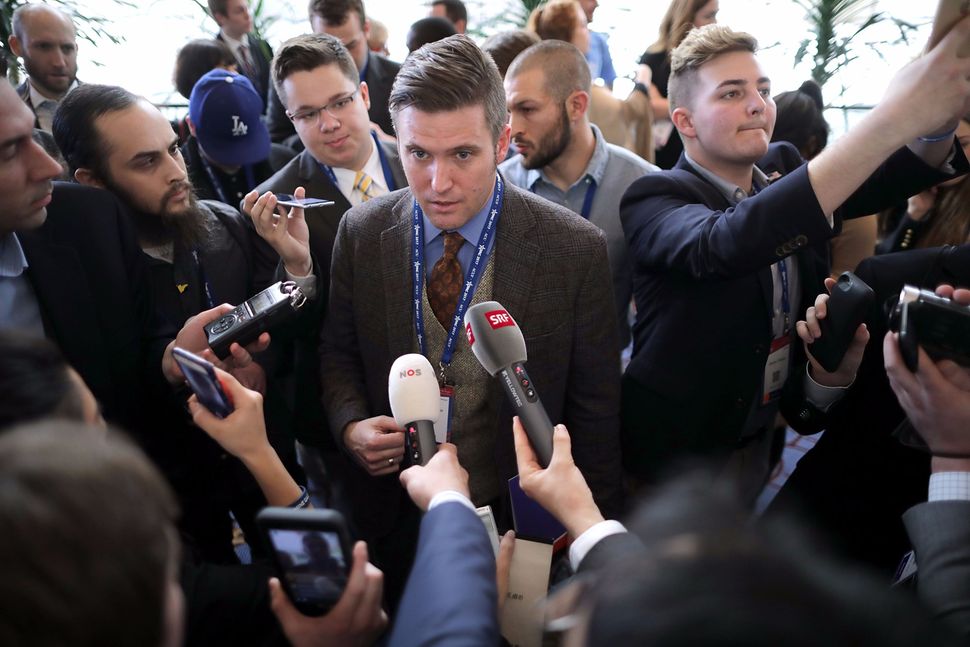 Florida Governor Rick Scott declared a state of emergency Monday in the lead up to a speech by white nationalist Richard Spencer at the University of Florida.

The governor warned in an executive order that a “threat of a potential emergency is imminent” in Alachua County, where the university is located.

University of Florida officials have urged students to stay away from the rally. Counter protestors, however, are already planning on gathering at the school.

Spencer previously headed the white nationalist think tank the National Policy Institute and helped popularize the term “alt-right” over the last two years. He openly advocates for the creation of a whites-only ethnostate.