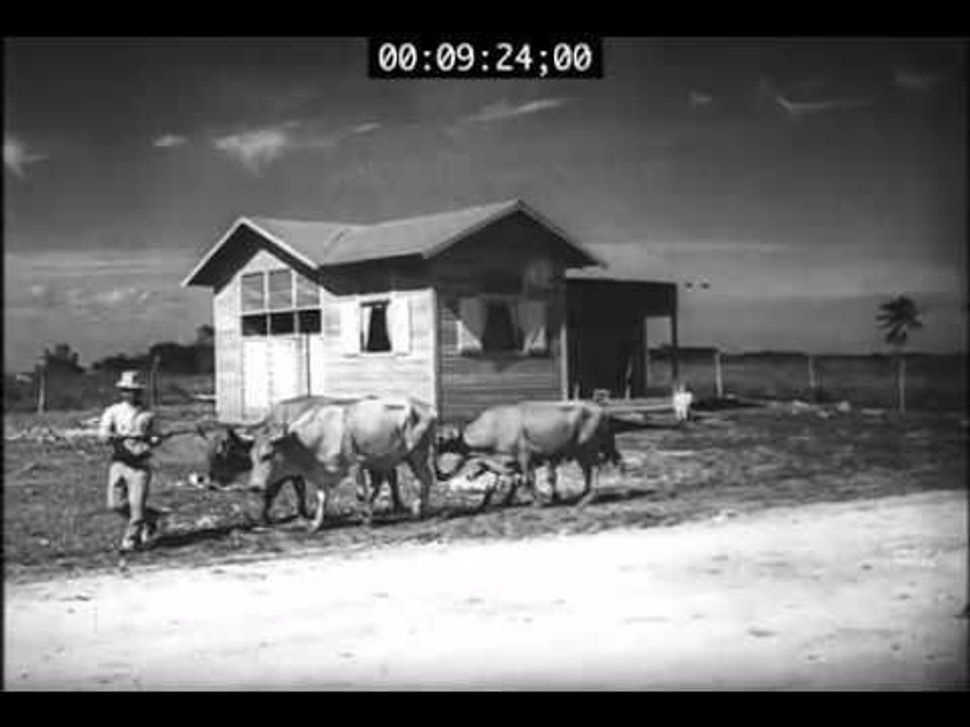 Emily Codik had grown up hearing the tale: The night before Kristallnacht, her father’s family escaped Berlin and found haven in an unlikely place — Sosua, a remote beach town on the northern coast of the Dominican Republic.

There, the story went, they carved out a peaceful life for themselves, alongside many other Jews who were granted refuge there. Over time, the community splintered apart and there is now little left of the little-known Caribbean Jewish enclave.

The story, and the somewhat mysterious end to the community, never fully made sense to Codik — so the Washington Post editor investigated for herself. In a feature, she uncovers some of the dark, and unseemly, secrets of the town — including prostitution, wife-swapping and internecine violence.

“The story that Sosua had been some sort of paradise, the story I had always been told, started to come apart,” she writes. The history was a bit more complex, Codik discovered. It was a refuge, yes, but also an example of how small communities bury their secrets.

“Sosua’s legacy is that it saved so many lives,” she writes. “It’s easier to hide the story’s difficult aspects in a dusty box in a locked room in a small beach town, and it’s more comfortable to remember the town as a perfect haven.”