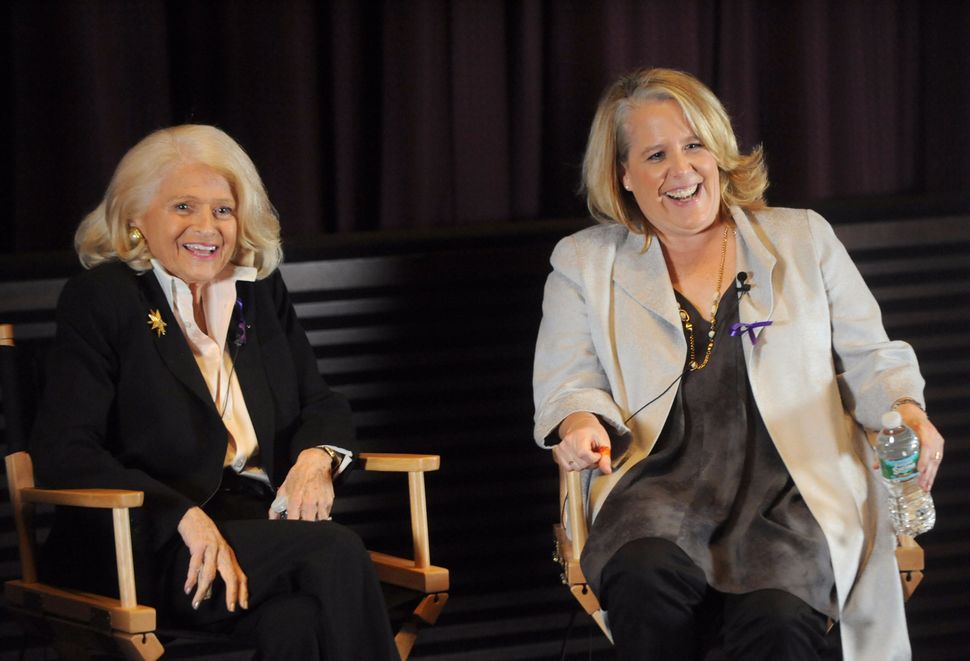 The lawyer who argued the landmark Supreme Court case that made gay marriage legal in the U.S. is going after the organizers of Charlottesville’s “Unite the Right” rally.

In a Washington Post podcast, Robert Kaplan explained the origins and nature of her court case against 26 organizers of the August rally, which led to the death of Heather Hayer.

“If Nazis or KKK or white supremacists just want to stand peacefully on a street corner and hold up a sign saying they hate Jews or they hate black people … that is protected speech. I have no issue with that,” Kaplan told Jonathan Capehart. “But that’s not what happened here.”

Kaplan’s suit draws on testimony from dozens of witness to the rally. Kaplan said she has extensive records of the planning process that implicate the main organizers of the event, who she says were hoping and expecting violence.

“We have the most extensive record I’ve ever seen in a… conspiracy case, that these defendants engaged in communications with one another… We have enormous amounts of detail about what they said, and what they did to essentially make this happen,” Kaplan said.

“We are not suing them because they hate Jews or they hate blacks or they hate foreigners. That’s not the case,” Kaplan added. “It’s not about defamation. It’s about people being hurt.”