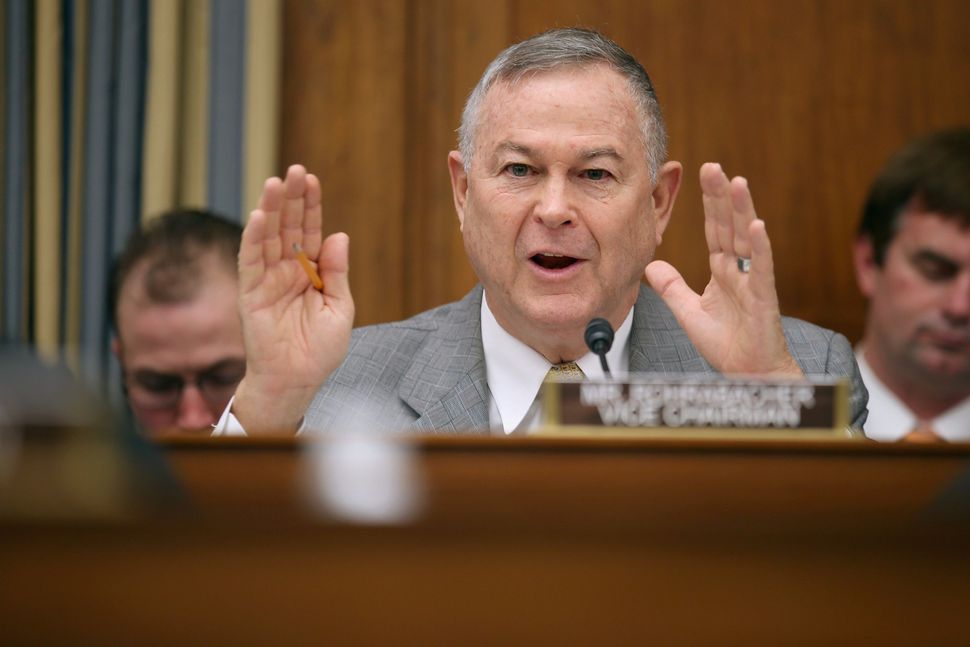 The Anti-Defamation League has called out Rep. Dana Rohrabacher for bringing an “alt-right” journalist who has questioned the magnitude and methods of the Holocaust to a Capitol Hill meeting.

“It is an insult to the memories of those killed in the Holocaust and to the Jewish community to bring a Holocaust denier to the US Congress,” ADL CEO Jonatahn Greenblatt tweeted Tuesday.

Rohrabacher brought journalist and activist Charles C. Johnson to a meeting with Sen. Rand Paul regarding information about Russian involvement in the 2016 elections that Rohrabacher had allegedly obtained from Wikileaks founder Julian Assange.

Johnson has argued that no more than 250,000 Jews were murdered in Nazi death camps and once wrote, “I agree with David Cole about Auschwitz and the gas chambers not being real.”

Johnson maintains he is not a Holocaust denier.