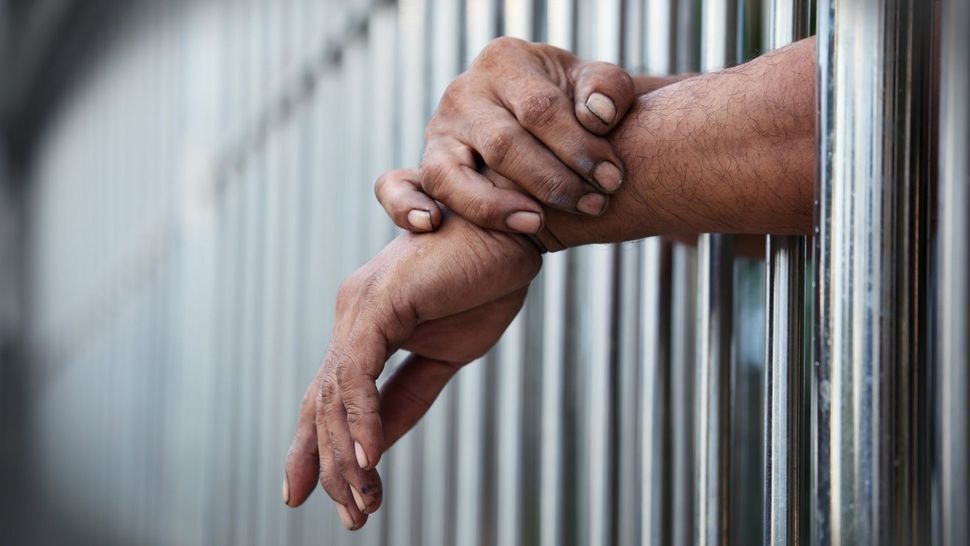 A human trafficker has sued the Canadian attorney general because he was allegedly denied kosher meals in prison.

Reza Moazami claims that he is half-Jewish and strictly follows his religious teachings. He was convicted of luring 11 teenage girls into prostitution by promising them drugs, alcohol and even a puppy.

According to Moazami’s complaint, correctional staff at his prison in British Columbia did not provide him with kosher food for nine months due to negligence. He also claims that he was denied medication and that his mail was illegally read.

A spokeswoman for Correctional Services of Canada told CBC News that the agency “is obligated to assist inmates to live out their faith practices in an authentic manner, as closely as possible to how the community practices the faith.”

The Canadian Department of Justice said that the attorney general has yet to file a response.