Dad Gets Kidney Transplant From Daughter Who Died In Horseback Accident 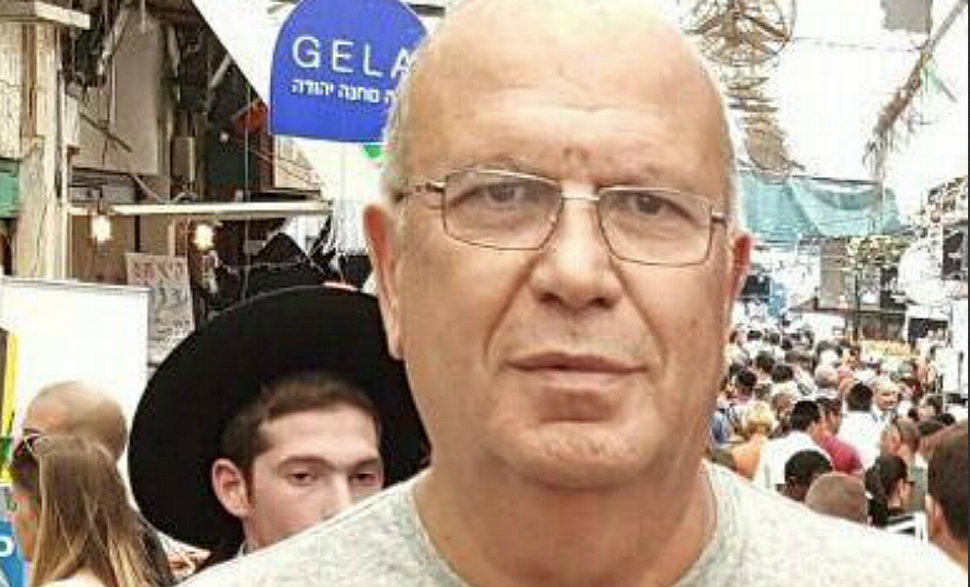 JERUSALEM (JTA) — An Israeli man received a kidney transplant from his daughter who died in an accident while vacationing abroad.

Moshe Shimnoni, 66, came out of surgery on Tuesday for the kidney transplant as his daughter, Orit Gur, 44, was being buried in Israel, the Israeli Hebrew-language daily newspaper Yediot Acharonot reported Wednesday.

Gur, who died in a horseback riding accident in Georgia, is survived by a husband and children ages 20 and 16.

She was flown back to Israel after the accident for treatment but died there. Her heart, second kidney and liver were transplanted into other patients.

She had signed an organ donor card, called an Adi card, several years ago, according to reports.

“We promised each other a few years ago that if something happened to one of us, we’d donate our organs. Orit, you did exactly as you’d wanted, giving life to other people,” her husband, Lior, said in his eulogy, the Times of Israel reported.

Dad Gets Kidney Transplant From Daughter Who Died In Horseback Accident