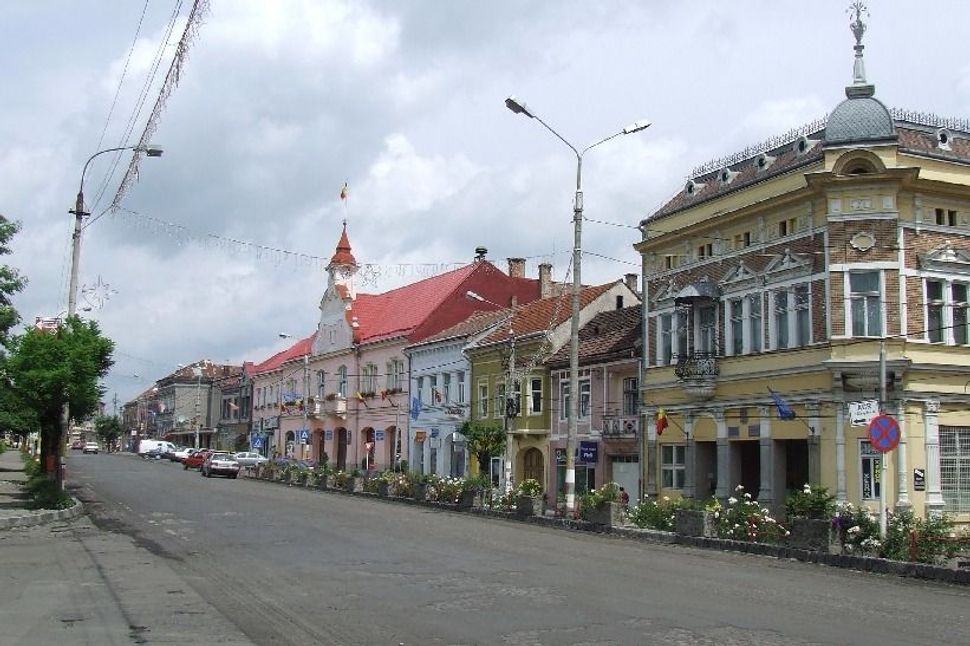 The incident occurred over the weekend, police said in a statement Monday about the arrests near the northern city of Reghin, located 200 miles north of Bucharest, the capital.

The suspects allegedly smashed the headstones and drew a swastika on two gates, though police said the swastikas may have been painted on the gates months ago, the Agepres news website reported.

On Monday, the Federation of Jewish Communities in Romania said it was “shocked by this new anti-Semitic act of vandalism.”

“We emphasize that such cases require serious investigation and stiff punishment, in accordance with the legal provisions in force, because lax treatment opens the door to more and more serious violations of democracy,” the federation’s president, Aurel Vainer, said in a statement.

“It is not a coincidence that this outrageous incident took place only a week after the national commemoration of the victims of the Holocaust in Romania.”

The teens, all males younger than 18, were detained last month in connection with vandalism in Svalyava, a city in Western Ukraine that is located approximately 100 miles southwest of Lviv, the news website reported.

The cemetery they allegedly vandalized has not been in use for decades.