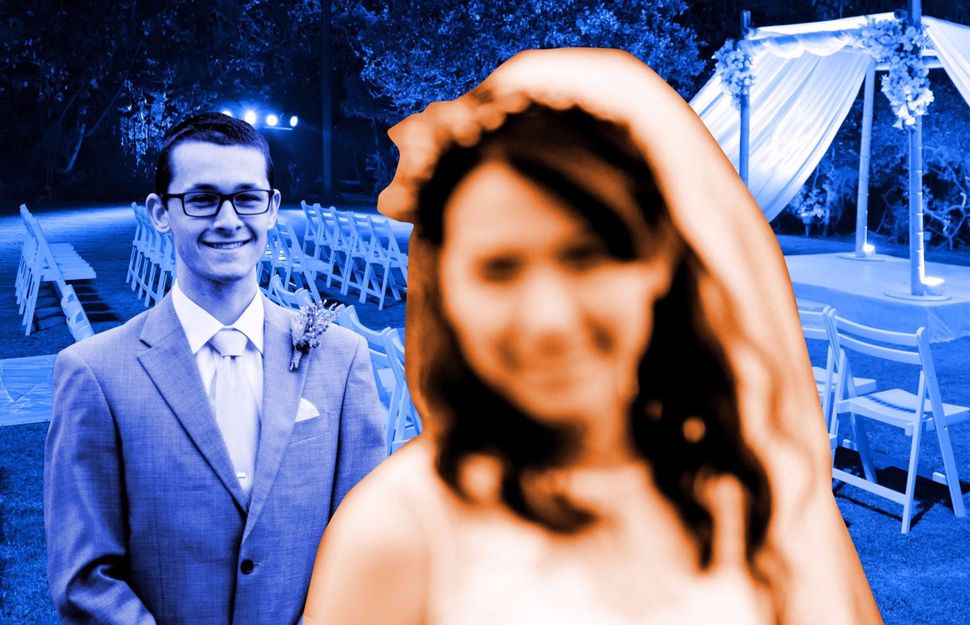 NEW YORK (JTA) — The Conservative movement will maintain its ban on interfaith marriages while seeking to welcome couples who are already intermarried, according to a new letter signed by the movement’s four leaders.

The letter, published this week and addressed to the centrist movement’s clergy, educators and leaders, follows a summer when a few prominent Conservative rabbis announced that they would begin officiating at intermarriages. It does not represent a change in the movement’s policy or practice of Jewish law.

“We affirm the traditional practice of reserving rabbinic officiation to two Jews,” the letter reads.

The letter was written by Rabbi Bradley Artson, dean of the Ziegler School of Rabbinic Studies in Los Angeles, and co-signed by Arnold Eisen, the chancellor of the Jewish Theological Seminary; Rabbi Julie Schonfeld, CEO of the Conservative Rabbinical Seminary; and Rabbi Steven Wernick, CEO of the United Synagogue of Conservative Judaism.

Since 2000, more than 70 percent of non-Orthodox Jews have married non-Jewish partners, according to the Pew Research Center’s 2013 study of American Jewry.