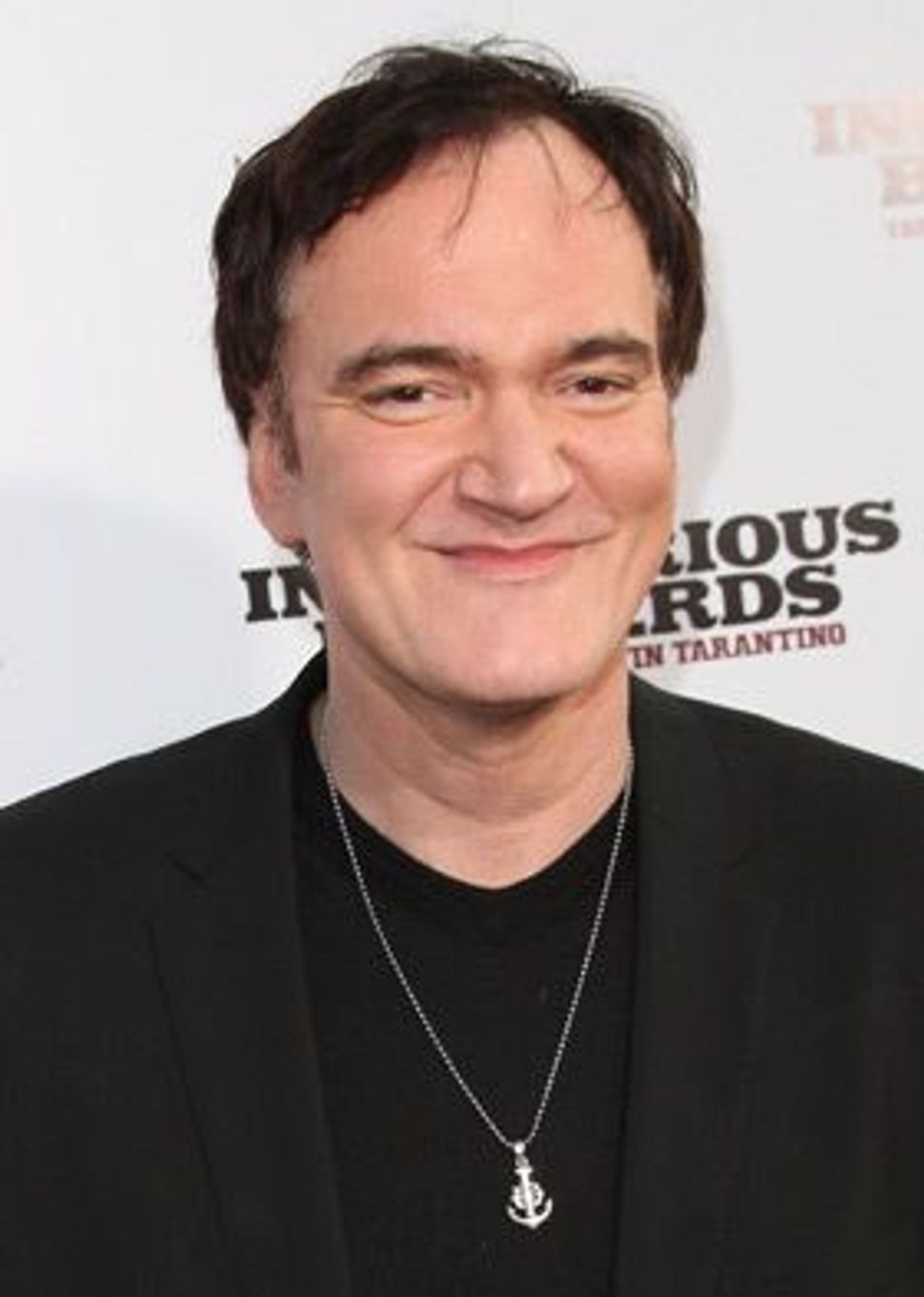 Tarantino, who worked with Weinstein on some of his most successful films, including “Pulp Fiction,” said in an interview published Thursday by the New York Times that he “knew enough to do more” than he did about the allegations, which include harassment of dozens of women, including actresses Gwyneth Paltrow and Ashley Judd, as well as rape.

“There was more to it than just the normal rumors, the normal gossip,” Tarantino said in the interview. “It wasn’t secondhand. I knew he did a couple of these things. I wish I had taken responsibility for what I heard. If I had done the work I should have done then, I would have had to not work with him.”

An expose published by the Times earlier this month about multiple accusations by young female actresses led to Weinstein’s termination from the company he started. It also prompted dozens of alleged victims of Weinstein’s actions to come forward.