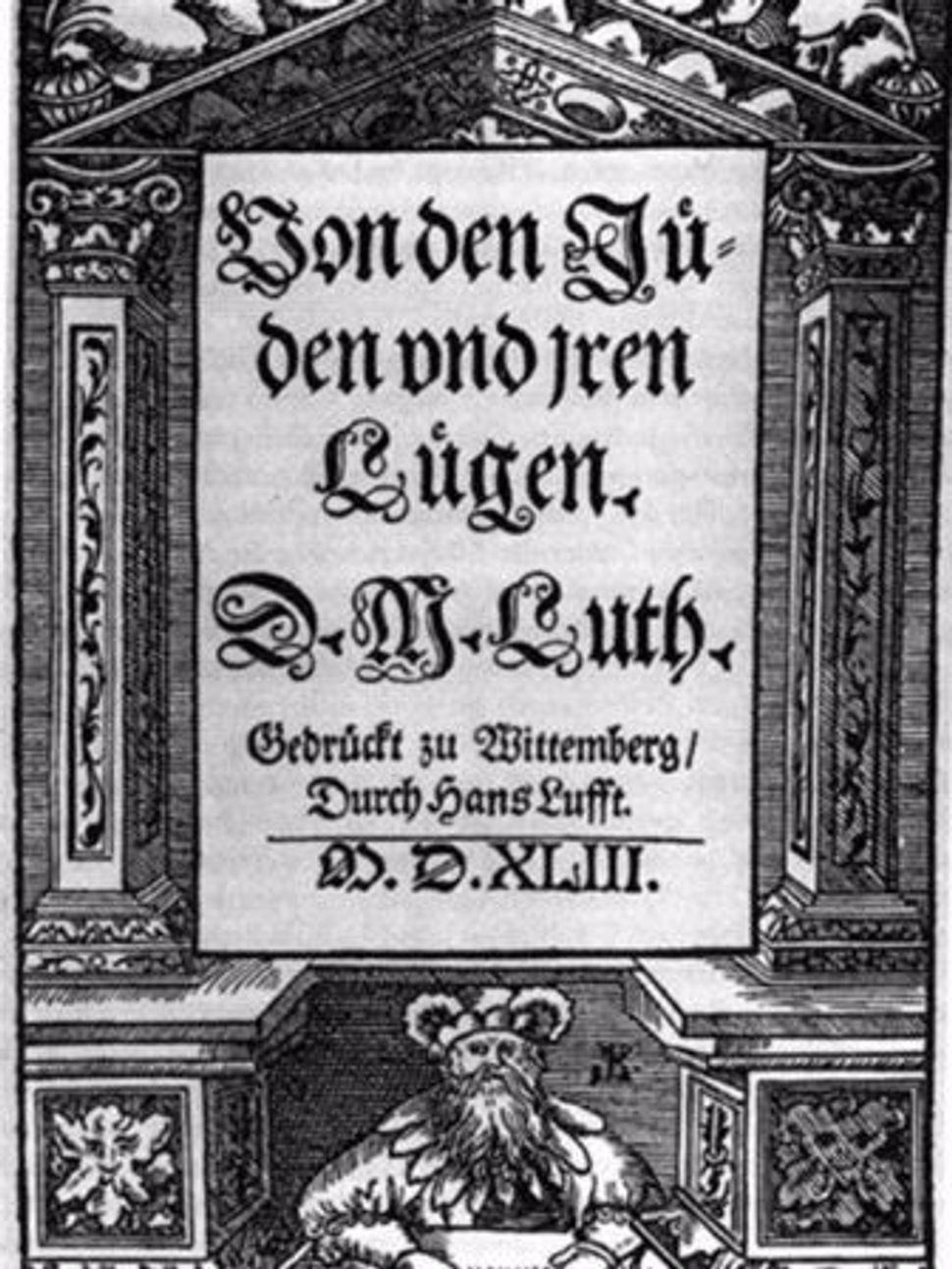 The frontispiece for Martin Luther’s book “On The Jews And Their Lies.” Image by Wikimedia 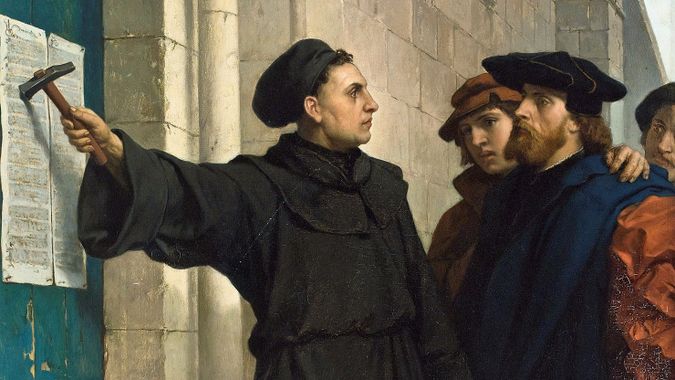 A new museum exhibition in Berlin details how the Nazis made use of the anti-Semitic words of Martin Luther, the leader of the Protestant Reformation, RNS [reported]. The exhibit is located in the Topography of Terror, a museum about methods of Nazi repression that was built in the former headquarters of the Nazi secret police, the Gestapo.

“They very clearly used Luther’s writings that had all this anti-Semitism in them to support their cause,” Kurt Hendel, professor emeritus of Reformation history at the Lutheran School of Theology in Chicago, said of the Nazis. 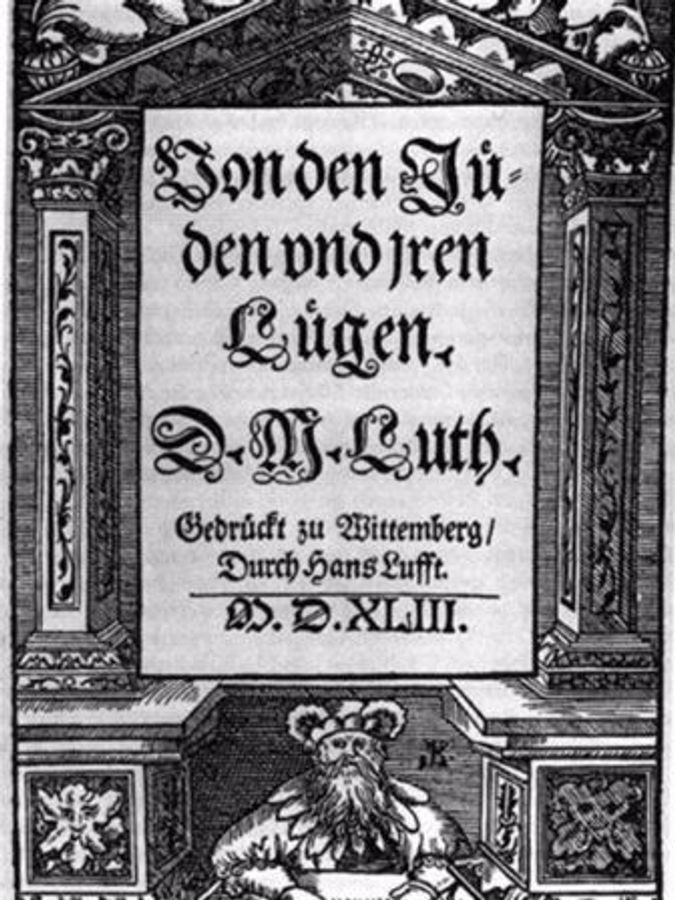 The frontispiece for Martin Luther’s book “On The Jews And Their Lies.” Image by Wikimedia

The Nazis were particularly enamored of Luther’s 1543 work, “On The Jews And Their Lies.” Hendel said that though Luther was not always anti-Semitic, he came to hate Jews after they refused to convert en masse to Christianity.

In November 1933, the Nazis marked the 450th anniversary of Luther’s birth with a nationwide “German Luther Day.” Party leaders praised Luther’s “ethno-nationalist mission,” and called their movement “the completion of the German Reformation in the Third Reich.”

Nazi propagandists also celebrated the fact that the infamous Kristallnacht night of violence against Jews in 1938 fell over Luther’s birthday.