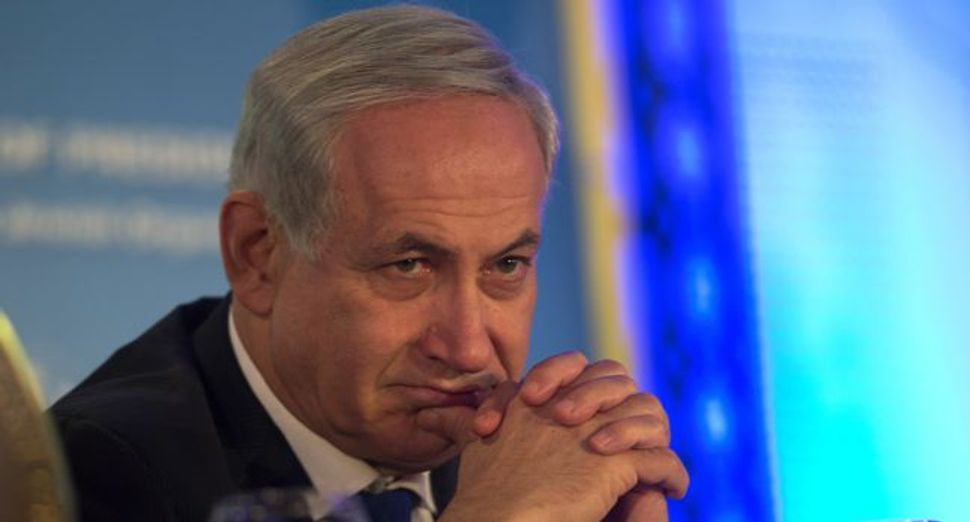 WASHINGTON (JTA) — Prime Minister Benjamin Netanyahu is not confirmed to address the Jewish Federations of North America annual General Assembly next month, a rarity for the signature Jewish community event.

“The leadership of the State of Israel is always represented at Jewish Federations’ annual conference,” JFNA spokeswoman Rebecca Dinar said Sunday in a statement to JTA. “And, as is our practice, the prime minister is always invited. However, because Prime Minister Netanyahu was just in the United States six weeks ago for the United Nation’s General Assembly, and because of the distance from Israel to Los Angeles, he was understandably unable to fit it into his schedule this year. This does not preclude the possibility of a live satellite or video message from him, as he’s done in the past, and that option is under discussion.”

This year’s General Assembly, gathering in every major Jewish organizations and representatives from virtually every Jewish community, is taking place in Los Angeles from Nov. 12-14; lack of confirmation of even a pre-recorded video address from the prime minister this close to the event is unusual.

Tensions between Netanyahu and the U.S. Jewish community have sharpened in recent months in the wake of his freeze of a plan to guarantee access to the Western Wall to the broad spectrum of Jewish religious streams.

Israeli President Reuven Rivlin, who, prior to his presidency, had tense relations with non-Orthodox Jews, is scheduled to speak in person at the conference. Rivlin has endeavored to reach out to non-Orthodox streams since he assumed the presidency in 2014.