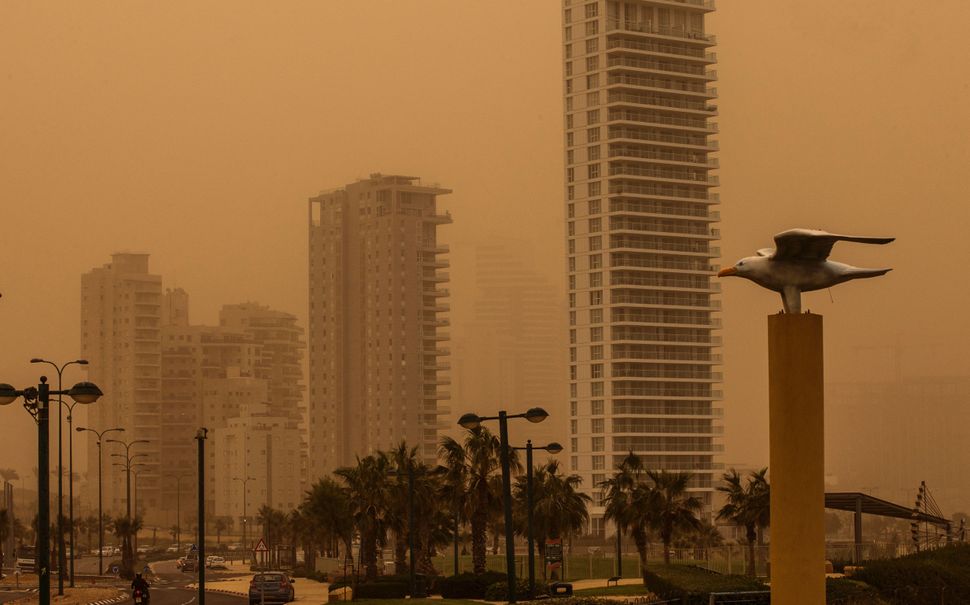 Four years of drought have overtaxed Israel’s unmatched array of desalination and wastewater treatment plants, choking its most fertile regions and catching the government off-guard.

“No one imagined we would face a sequence of arid years like this, because it never happened before,” said Uri Schor, spokesman for Israel’s Water Authority.

The Sea of Galilee, technically a lake near the border with Syria, is forecast to hit its lowest level ever before winter rains come, despite the fact that pumping there was massively reduced. Underground aquifers, the other main freshwater source, are nearing levels that will turn them salty.

Just a few years ago Israel, a country two-thirds arid, declared an end to the water shortages that hounded it for decades. A longstanding nationwide awareness campaign ceased and Israelis could take long showers and water their gardens.

There was even talk of exporting surplus water to its neighbours. This came as a result of a massive investment drive which saw Israel put 15 billion shekels ($4.3 billion) in its national water grid and sewage treatment centres. The commercial sector invested another 7 billion shekels into the construction of five desalination plants.—Reuters