‘One Of Us’ Director Apologizes For Remarks On Holocaust And Hasidim 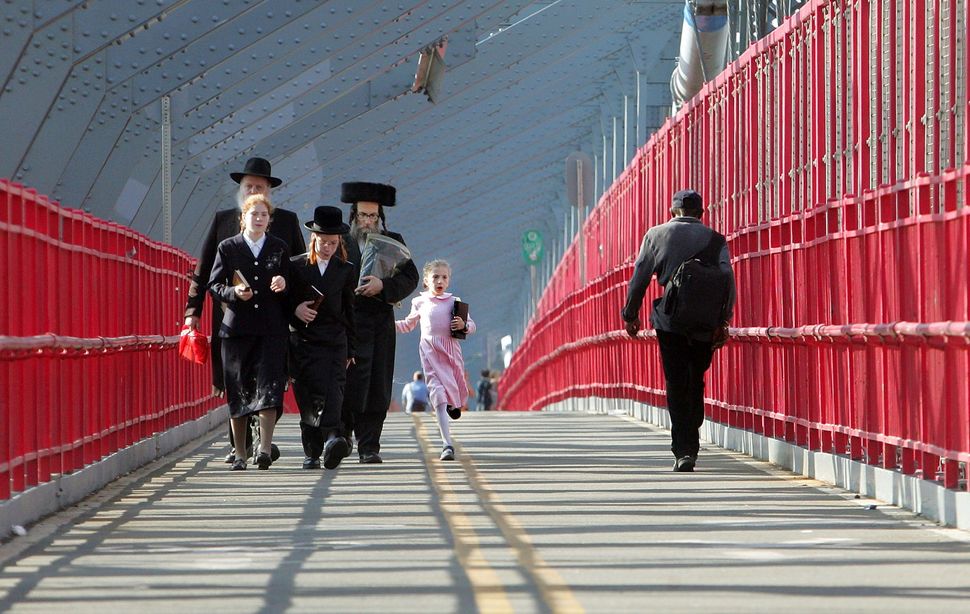 The director of the Netflix documentary “One of Us,” about formerly ultra-Orthodox Jews, apologized last week for inaccurate comments she made about the Holocaust, the Jerusalem Post reported. In an appearance on the Charlie Rose show, Heide Ewing made it seem as though Hasidic Jews were targeted at a higher rate than non-religious Jews.

Jews were, in fact, targeted simply on the basis of being Jewish. Jews who were secular and lived among non-Jewish Germans were not any less of a target for extermination by the Nazis.

Ewing apologized for her words in a statement on her website.

“Hasidic Jews suffered disproportionate losses during the Holocaust partially because they were more easily identified and therefore had more difficulty hiding,” she wrote. “It took great courage for Hasidic Jews at that time to refuse to change their appearance to look more like the general European public.”

“I am only filled with respect and admiration for any person who chooses to live their own truth,” she added.

‘One Of Us’ Director Apologizes For Remarks On Holocaust And Hasidim