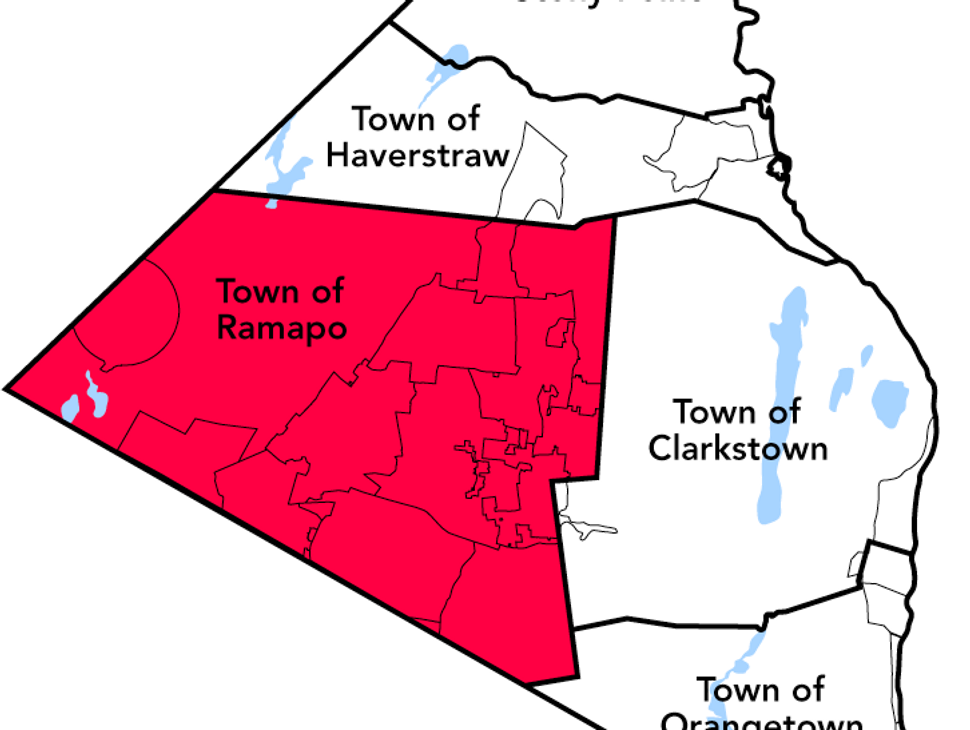 Officials in the New York State county of Rockland want local or state officials to shutter an Orthodox Jewish day school in the village of New Hempstead over its failure to connect its trailer classrooms to water and electric facilities, the Journal News reported.

The school, Ateres Bais Yaakov Academy, had received a temporary certificate of occupancy from a town of Ramapo building inspector. But the County Executive, Ed Day, held a news conference last week demanding the school be closed after a temporary fire hydrant popped out of the ground.

“The electrical hookup with extension cords to the house is shoddy,” Day said. They don’t have independent water. There are reasons for these rules: life and safety. The children and parents are the victims here.”

State representatives have also called for the school to be closed.