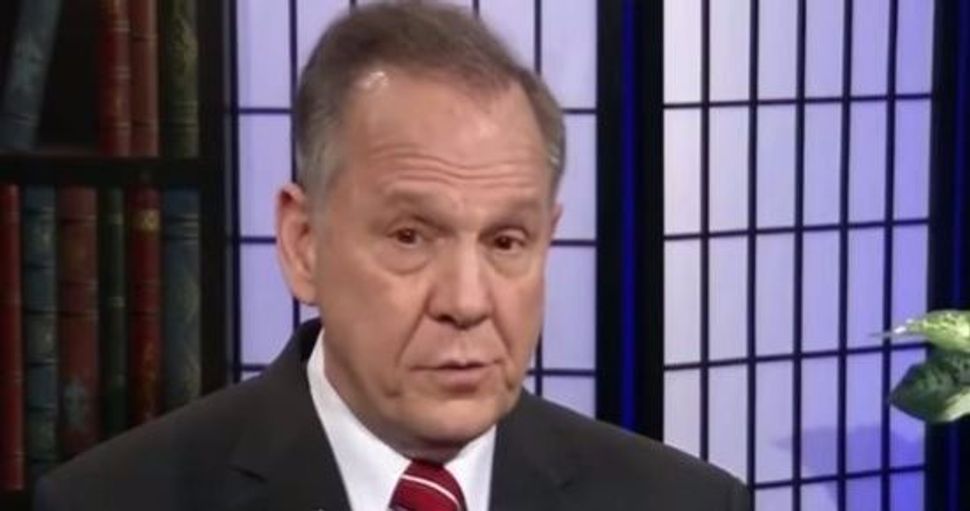 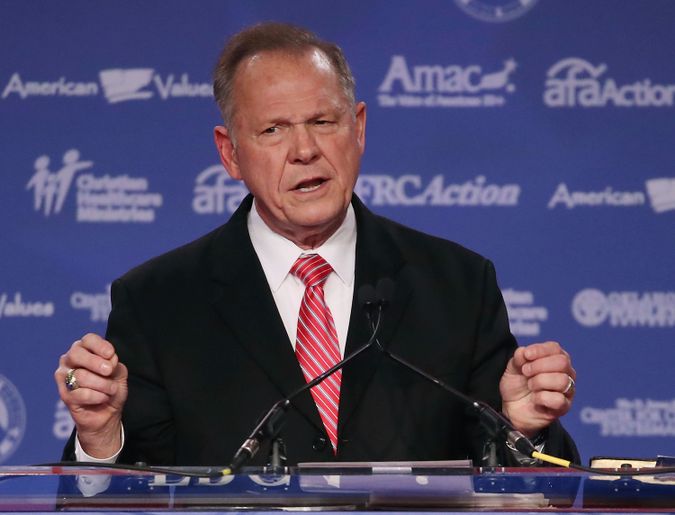 Roy Moore, the Republican nominee in Alabama’s Senate race, has long been passionate about his opposition to same-sex marriage — so much so that he used one of the most famous poems from Nazi Germany to claim that those who share his views were being persecuted.

“We’re going through something in our country that other countries have gone through,” Moore said in a 2015 speech. “Germany went through it when the state took all power.” He then went on to quote Martin Niemöller’s famous poem “First they came…,” which addresses the silence of the German public in the face of the Holocaust.

Moore was also criticized for a similar comparison in which he equated the demand to follow laws allowing gay marriage to following Nazi orders to kill Jews.

Moore was suspended from his role as the chief justice of Alabama’s state supreme court for continuing to uphold the state’s ban on same-sex marriage despite the United States Supreme Court ruling such bans unconstitutional.