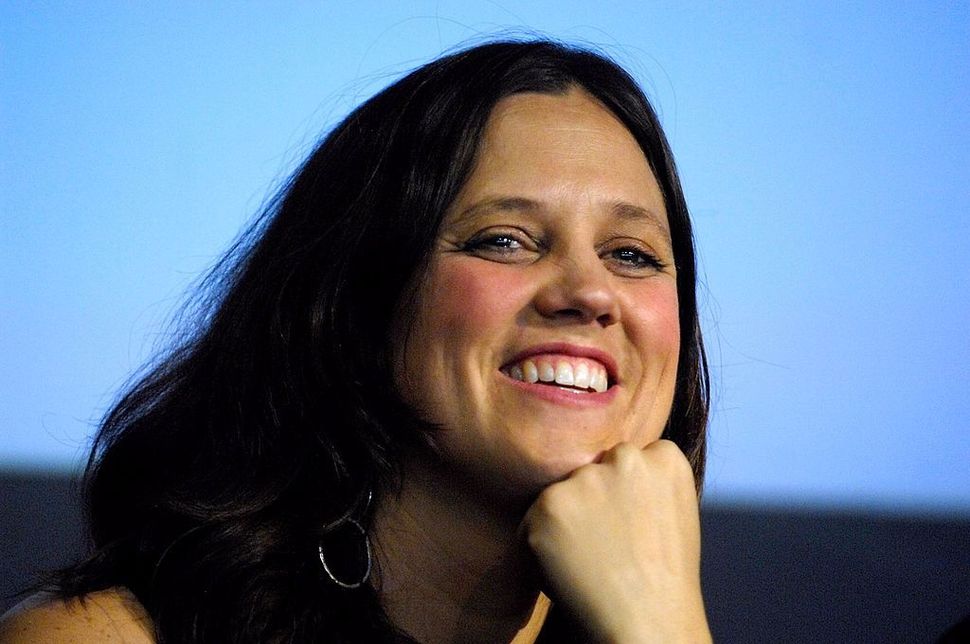 The co-director of a new Netflix documentary about ultra-Orthodox Jews who leave their communities has apologized for making inaccurate comments about the Holocaust.

This is not true. All Jews were targeted in the Holocaust regardless of their level of religiosity or visibility.

Ewing released an apology statement on Sunday. “The devastating losses that the Jewish community suffered at the hands of the Nazis is unspeakable,” she wrote, adding, “In the midst of this sweeping genocide, Hasidic Jews suffered disproportionate losses during the Holocaust partially because they were more easily identified and therefore had more difficulty hiding. This has been documented by multiple historians. It took great courage for Hasidic Jews at that time to refuse to change their appearance to look more like the general European public. I am only filled with respect and admiration for any person who chooses to live their own truth.”