Netanyahu To Skip Federation Convention As Rift With Diaspora Grows 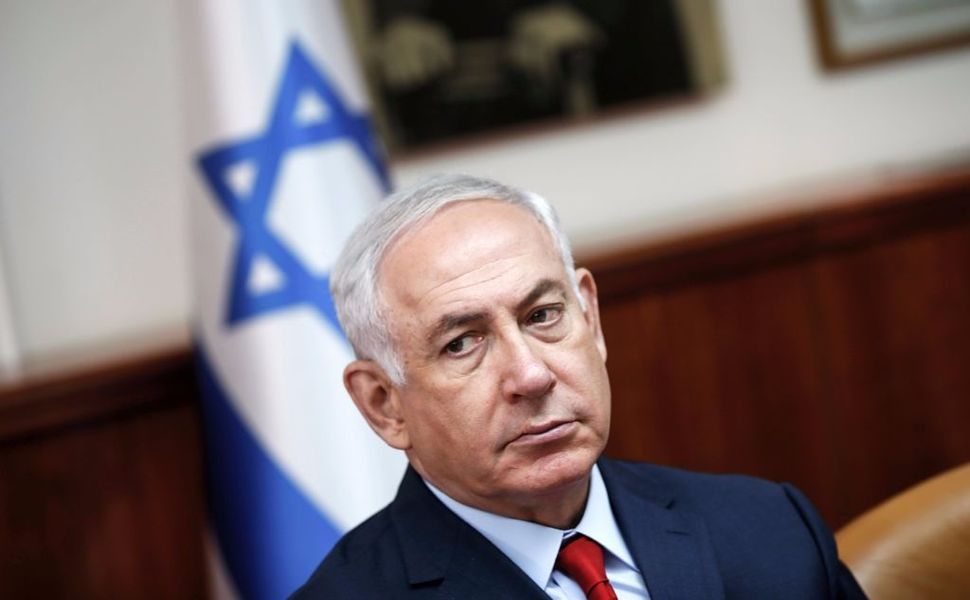 In a sign of the growing rift between the Israeli government and Diaspora Jewry, Prime Minister Benjamin Netanyahu will not be appearing this year at the annual conference of the Jewish Federations of North America.

Only once since being reelected prime minister in 2009 did Netanyahu not address this influential forum. Unforeseen developments forced him to cancel his participation in the 2011 conference at the last minute, after he had notified the organizers that he would attend.

Every other year, he has addressed the General Assembly of the JFNA either in person, via direct satellite or in a video message. The annual gathering, which takes place in November, is considered the most important event of the year for the North American Jewish establishment. This year’s three-day gathering will be held from November 12 to November 14 in Los Angeles.

Many American Jewish leaders were livid with Netanyahu when in June, under pressure from his ultra-Orthodox coalition partners, he decided to back out of his commitment to create a special area at the Western Wall where Reform and Conservative Jews could hold mixed-gender prayer services. https://www.haaretz.com/us-news/.premium-1.818507

Netanyahu To Skip Federation Convention As Rift With Diaspora Grows