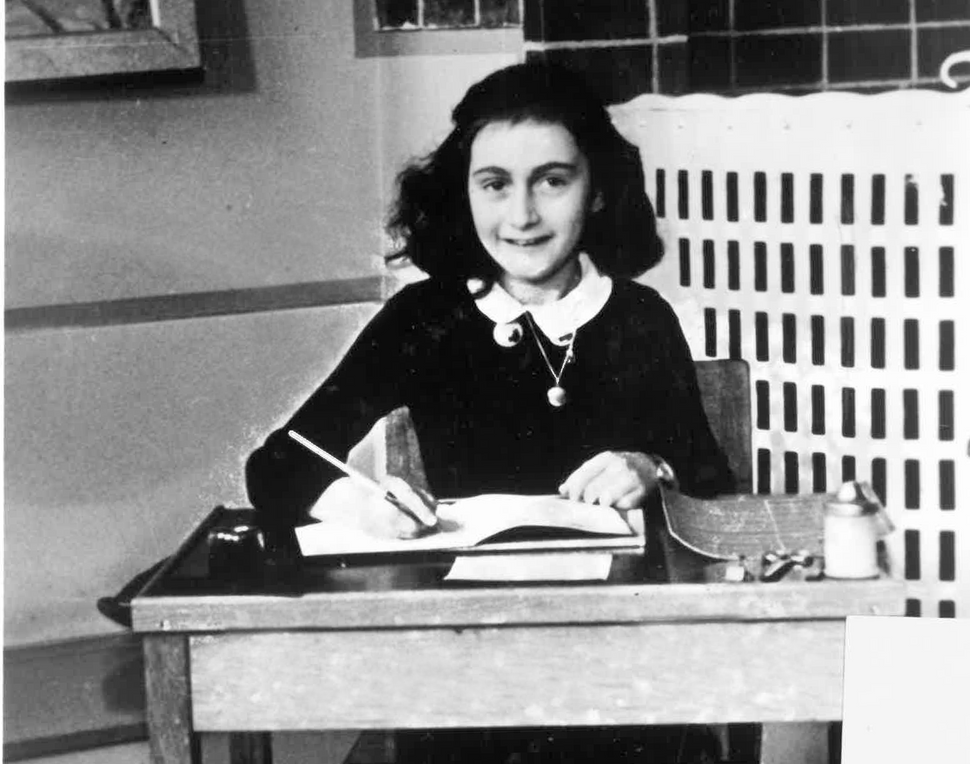 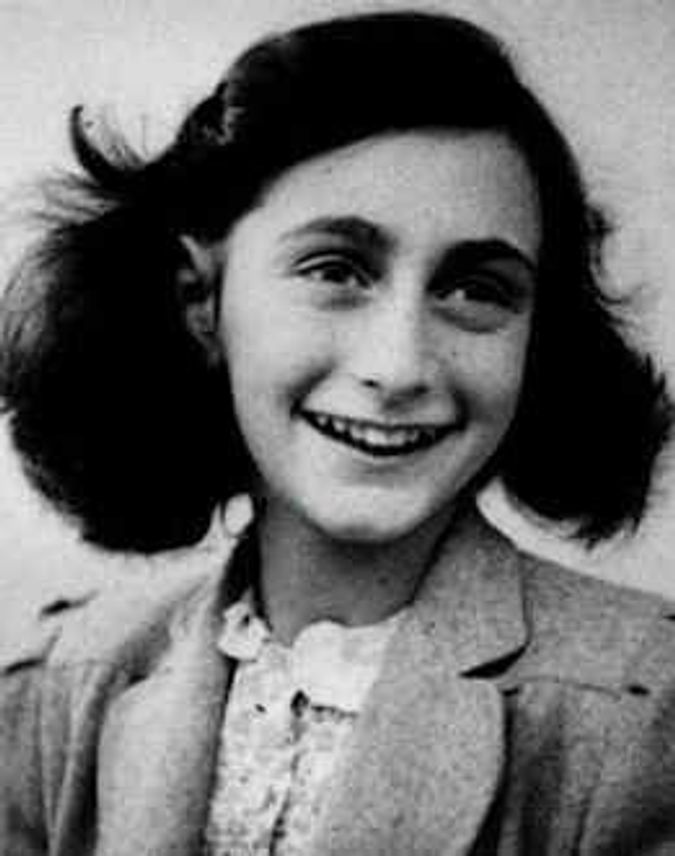 Announcers at soccer stadiums throughout Italy will read Anne Frank’s diary out loud after fans of one team used her image to mock their rivals.

Supporters of Lazio, a club known for having far-right support, printed stickers depicting Frank wearing the jersey of their rival club Roma and messages such as “Roma fans are Jews.”

Outrage was immediately expressed throughout Italy. Prime Minister Paolo Gentiloni called the events “unbelievable, unacceptable and not to be minimized.”

Selections from Frank’s diary will be read at professional, amateur and youth matches all this weekend, the country’s soccer federation announced Tuesday. A minute’s silence will also be held to commemorate the victims of the Holocaust.

The federation will also open an investigation, which could result in Lazio being forced to play in an empty stadium.

The president of Rome’s Jewish community, Ruth Dureghello, said more must be done.

“Stadiums cannot be places that are beyond the law and places where anti-Semitic, racist and homophobic people can find a place to show themselves,” Dureghello said.