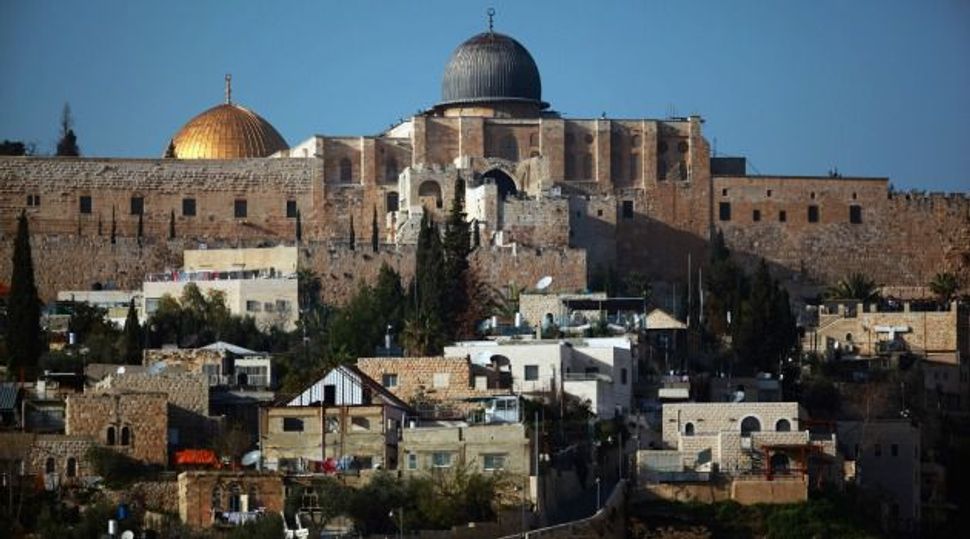 The expansion announced on Wednesday will create the largest Jewish settlement enclave in a Palestinian neighborhood in the city, according to reports. The plans were approved by the Jerusalem Planning Committee.

There are currently 91 housing units in the Nof Zion neighborhood of Jabel Mukaber in eastern Jerusalem.

Construction will not begin anytime soon, due to a dispute among the landowners, Haaretz reported.