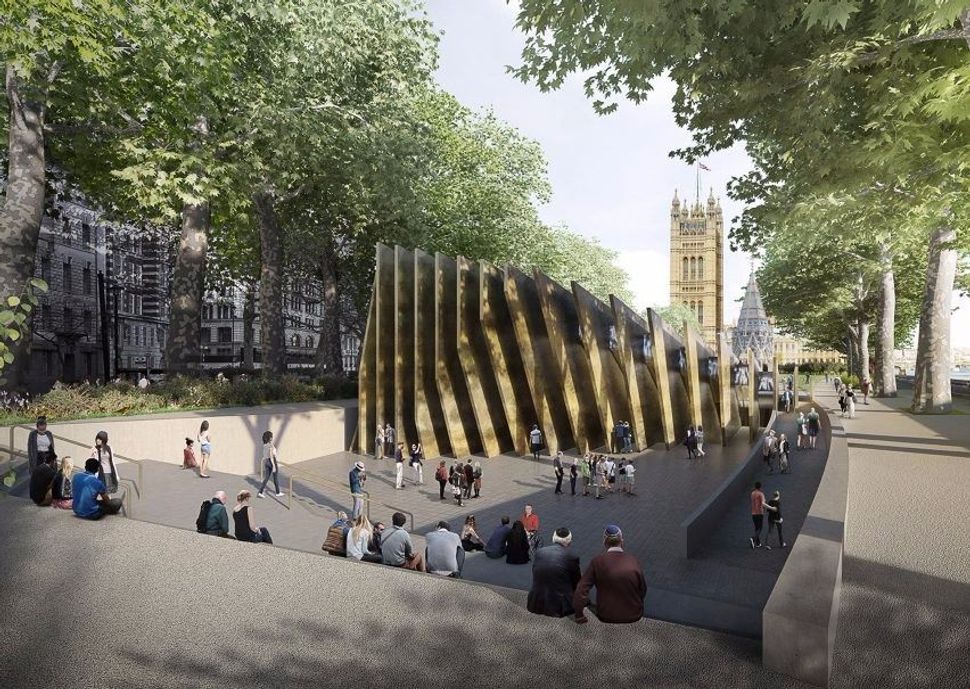 London’s Holocaust memorial will be designed by David Adjaye, who designed the recently inaugurated National Museum of African American History and Culture in Washington, D.C., the Guardian reported. Adjaye’s firm was picked from a shortlist of ten renowned international firms, including Zaha Hadid Architects and Norman Foster.

“[W]e wanted to create a living place, not just a monument to something of the past,” Adjaye said. “We wanted to orchestrate an experience that reminds of the fragility and constant strife for a more equitable world.”

The memorial’s location — near Westminster Abbey — has triggered controversy multiple times this year. In a letter signed by multiple members of British Parliament, local residents and lawmakers objected to the pallor the memorial would cast on the Victoria Palace Gardens, where the memorial is set to be built.

“[The gardens] are an oasis of calm, enjoyed as a place of exercise, play, picnics, sunbathing and dog walking,” the letter read.

The memorial will memorialize the 6 million Jews killed in the Holocaust as well as the Roma, gay and disabled people also exterminated by the Nazis.