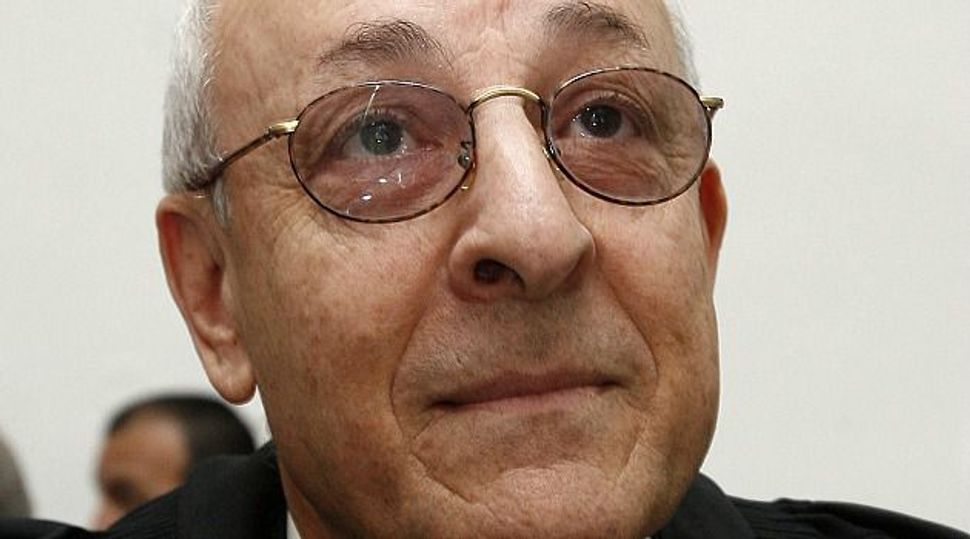 Molcho served as Netanyahu’s diplomatic envoy during his first term as prime minister in 1996-99 and again since Netanyahu returned to office in 2009. He served as an Israeli negotiator during the 2013-14 Israeli-Palestinian peace talks.

He will leave his position in February in order to give the prime minister time to find a replacement. Molcho had requested to be relieved of his voluntary position a year ago, according to a statement from the Prime Minister’s Office issued Wednesday.

In a letter to Molcho thanking him for his service, Netanyahu wrote: “I need not enumerate the sensitive and important diplomatic missions that you have carried out. You did so with a rare combination of ability, experience and a deep and comprehensive knowledge of the issues. The time has not yet come to reveal all of your activities but I am certain that when that time does come, the citizens of Israel will greatly appreciate your contribution.”

Former Foreign Ministry director-general and Israeli ambassador to the United Nations Dore Gold is reported to be Molcho’s likely successor. Gold is currently president of the Jerusalem Center for Public Affairs think tank.