Famed Painting In Art Trove Was Looted By The Nazis 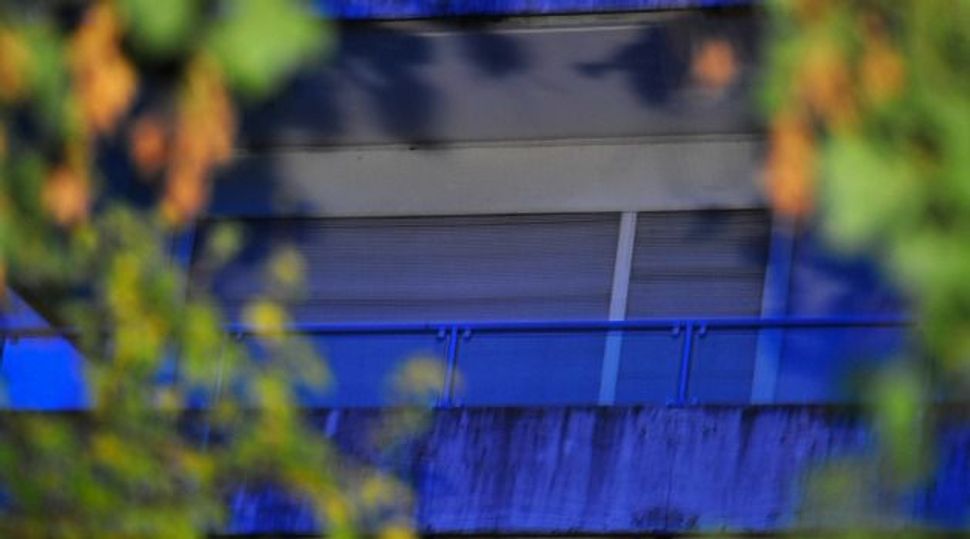 Unlikely Trove: A Munich man kept a billion-dollar trove of looted Jewish art in this apartment. Should authorities have done more to report the discovery? Image by Getty Images

(JTA) — Researchers in Germany have identified another painting in the “Gurlitt Collection” as having been stolen by the Nazis.

The work by 19th-century French painter Thomas Couture had belonged to the Jewish politician Georges Mandel, and was identified due to a tiny hole in the canvas. Restitution to his heirs is in the works.

The “Portrait of a Sitting Young Woman” is one of some 1,400 works that German tax investigators found in 2012, stashed away in the Munich and Salzburg homes of Cornelius Gurlitt, who died two years later. He had inherited the collection from his father, Hildebrand Gurlitt, a collector whom the Nazis hired to buy art for its museums or to sell for profit.

The vast collection includes works by such famous artists as Picasso, Dürer, Renoir, Toulouse-Lautrec, Beckmann and Matisse. So far, a total of six works from the estate are suspected to have been looted by the Nazis. Last February, a drawing by Adolph von Menzel was returned to the descendants of Elsa Cohen, who had been forced to sell it under duress in 1938.

Andrea Baresel-Brand, head of the research group, told the DPA press agency that the case was “particularly exciting, because our most important clue was a tiny, repaired hole in the canvas. it is highly likely that the painting comes from the collection of the former French minister Georges Mandel, whose family has requested its return.”

Famed Painting In Art Trove Was Looted By The Nazis