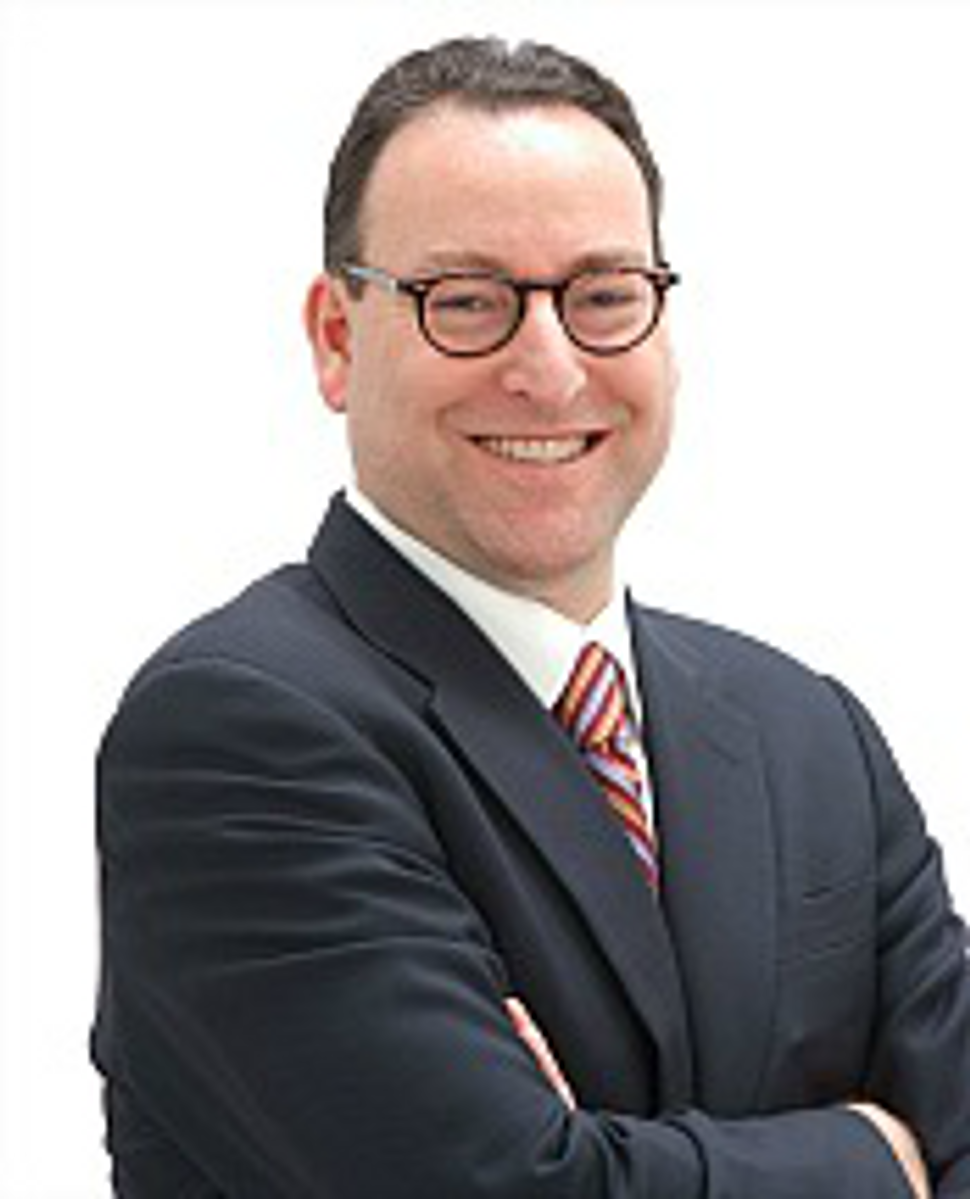 The Trump administration has nominated a Jewish advocate to hold the top civil rights position at the Department of Education.

Kenneth L. Marcus, president of the Louis D. Brandeis Center for Human Rights Under Law, was named Thursday as the nominee to be the department’s assistant secretary for civil rights. He will serve under Secretary of Education Betsy DeVos.

Marcus, formerly the staff director of the U.S. Commission on Civil Rights under President George W. Bush, is an advocate for extending the anti-racism protections of the Civil Rights Act to Jews. He is also a vocal opponent of the anti-Israel boycott, divestment and sanctions campaign, especially on college campuses.

“The leading civil and human rights challenge facing North American Jewry is the resurgent problem of anti-Semitism and anti-Israelism on university campuses,” the Brandeis Center states on its website. “This social problem requires an immediate, effective, and coordinated legal response.”

The Brandeis Center helped author a bill in South Carolina that essentially classified anti-Zionism as anti-Semitism for the purposes of investigating claims of racism at state universities.

The Department of Education is responsible for ensuring college students learn in a racism-free environment and has the power to initiate lawsuits against universities that fail to properly deal with anti-Semitism and other forms of racism.