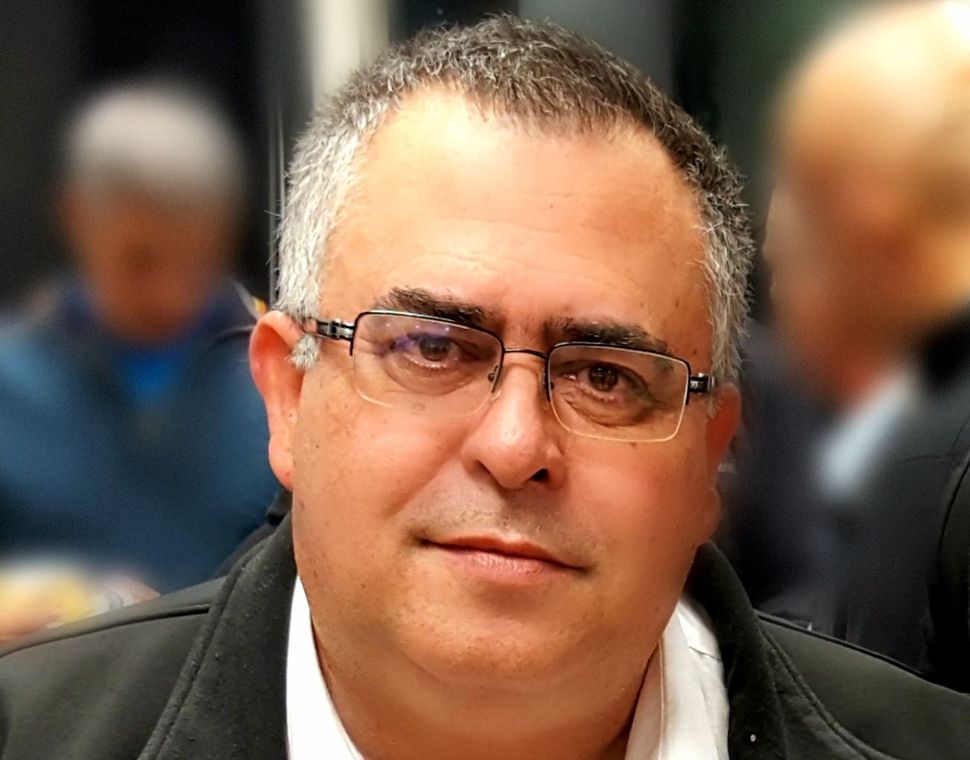 The “Greater Jerusalem” legislation would put some settlements in the occupied West Bank, built on land Palestinians seek for a future state and viewed as illegal by most countries, under the jurisdiction of Jerusalem’s municipality.

But Likud lawmaker David Bitan, chairman of Prime Minister Benjamin Netanyahu’s coalition in parliament, said a vote by the cabinet committee would be delayed because Washington told Israel the bill’s passage could impede U.S. efforts to revive peace talks that collapsed in 2014.

“There is American pressure that claims this is about annexation and that this could interfere with the peace process,” Bitan told Army Radio.

“The prime minister doesn’t think this is about annexation. I don’t think so either. We have to take the time to clarify matters to the Americans. Therefore, if the bill passes in a week, or in a month, it’s less problematic,” he said.

Proponents of the legislation say it falls short of formal land annexation to Israel but will enable some 150,000 settlers to vote in Jerusalem city elections. Intelligence Minister Israel Katz, a supporter of the bill, has said this would “ensure a Jewish majority in a united Jerusalem.”

Israeli media reports said the U.S. ambassador to Israel, David Friedman, had conveyed misgivings about the legislation, under which the large Maale Adumim and Beitar Illit settlements would become part of a Greater Jerusalem municipality.