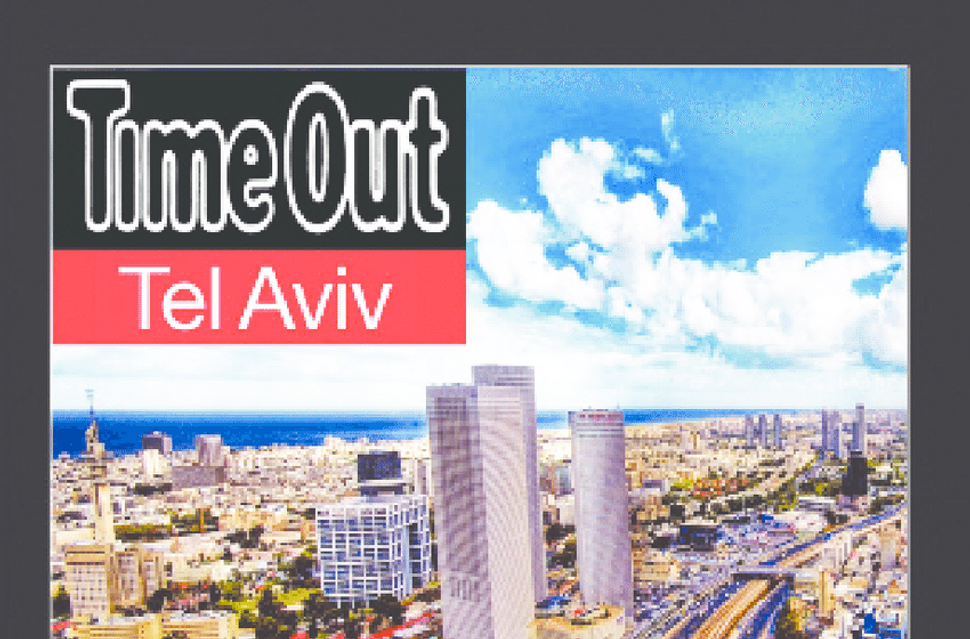 Instead of its usual artsy or humorous front page, this week’s special edition of Time Out Tel Aviv sports an image of an Israeli security barrier so high it blots out the horizon. It also has a different name: Time Out Ramallah.

The issue marks 50 years since Israel’s occupation of the Gaza Strip and the West Bank and its content also drastically departs from Time Out Tel Aviv’s normal fare of arts and entertainment in Israel’s cultural hub.

Stories provided by freelance Palestinian reporters and photographers shed light on the hardships of life and culture in the West Bank and Gaza Strip.

A Gazan correspondent tells of soirees timed around daily power cuts; in the West Bank, a rare woman DJ awaits an elusive permit to perform in Israel.

“I hope that knowing the other side … will help create a change and make Israeli people think about it more,” editor Nof Nathansohn said. All three West Bank cities are within 130 km (80 miles) of Tel Aviv, Israel’s free-wheeling metropolis on the Mediterranean.

As evidenced by the lack of ads – Time Out Tel Aviv’s source of income – this edition is a political display, not a commercial crowd-pleaser.

“We won’t make money, but we truly believe this is the right thing to do,” Nathanson said.