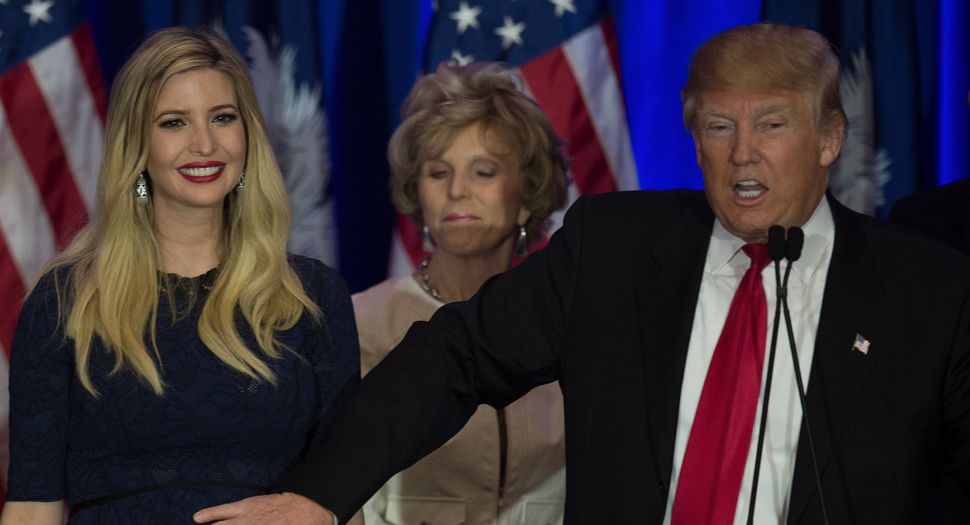 Two days before federal prosecutors unsealed indictments against two Trump campaign officials, and revealed that a third had been cooperating with investigators for months, Ivanka Trump had an early birthday party, Vanity Fair reported.

Trump celebrated her 36th at a surprise dinner at her family’s new hotel in the Old Post Office building in Washington. Her husband, Jared Kushner, and his brother, Josh Kushner, were in attendance, according to Vanity Fair.

Vanity Fair did not report what the president got his daughter for her birthday.

But Special Counsel Robert Mueller was preparing his own present, of sorts. And it was better-timed than the Trump family fete. On October 30, Ivanka Trump’s actual birthday, Mueller indicted former Trump campaign manager Paul Manafort, delivering a historic shock to the Trump administration.