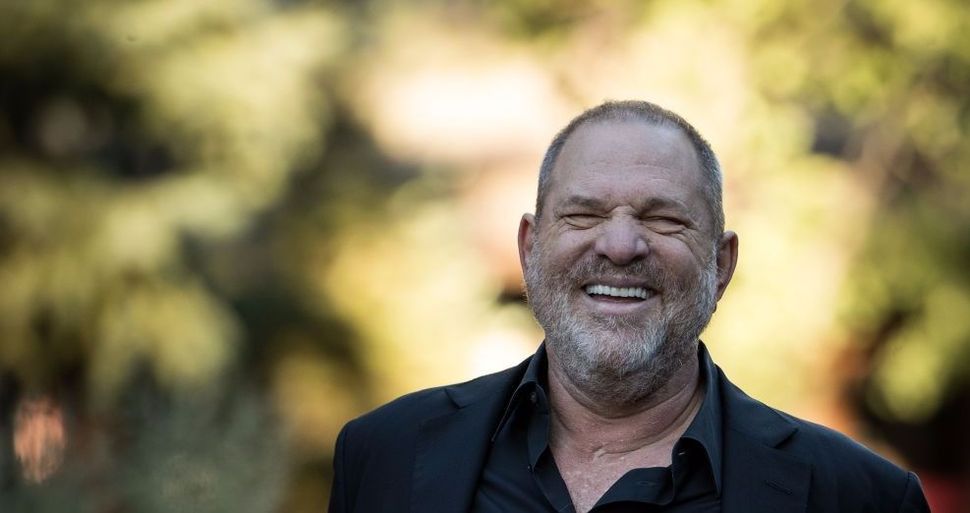 British police are looking into allegations of sexual assault against Harvey Weinstein from seven women, the BBC reported on Tuesday.

The BBC said officers were investigating incidents reported to have taken place between the 1980s and 2015 in London and outside Britain. London’s Metropolitan Police said it could not comment.