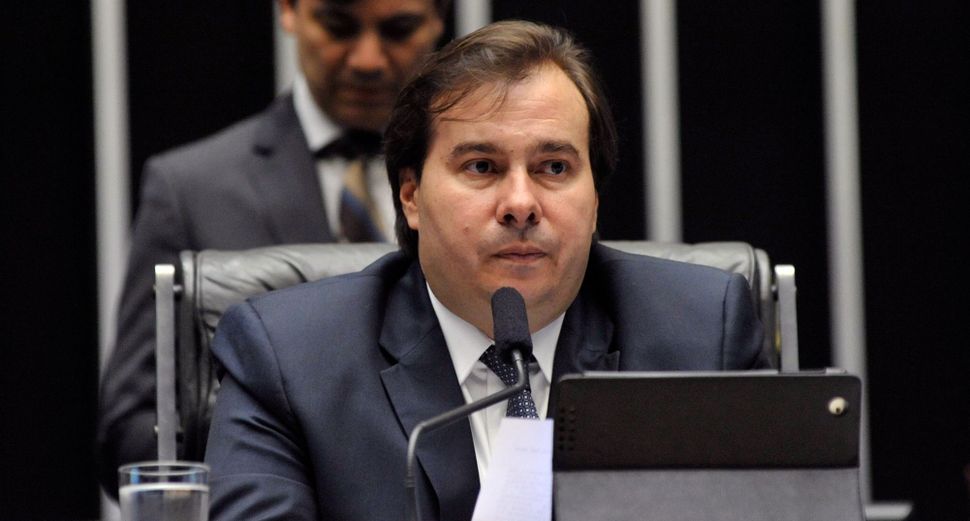 RIO DE JANEIRO (JTA) – The president of Brazil’s chamber of deputies is the country’s most senior official to visit Israel in more than a decade.

Rodrigo Maia, the first in line for succession to run the country since Vice President Michel Temer replaced President Dilma Rousseff in August following her ouster by the Senate, met Knesset President Yuli Edelstein on Monday during his four-day visit to Israel that started a day earlier.

“Unlike Israel, Brazil does not run the risk of terrorism,” Maia told the Brazilian newspaper Folha de S.Paulo. “However, we fight arms and drugs trafficking, and Israel has  border control technologies that can be deployed in our country.”

The visit was agreed upon during a meeting between Temer and Israeli Prime Minister Benjamin Netanyahu in September on the sidelines of the United Nations General Assembly in New York.