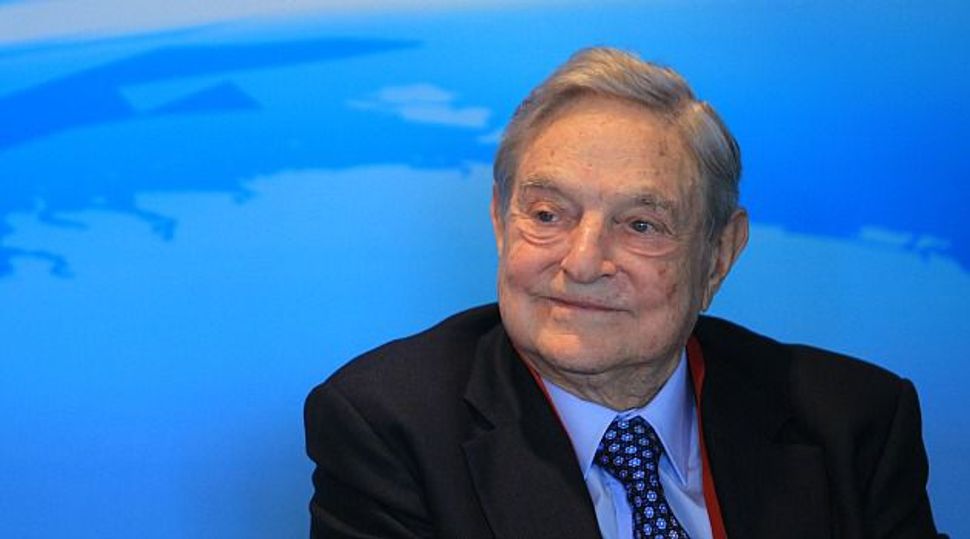 Does Jewish billionaire and liberal mega-donor George Soros have a network of allies that is threatening Europe?

Breitbart News seems to think so.

Hungary, Soros’s native home which is now led by a right-wing government, is warning Europe that Soros’ array of pro-democracy allies is dominating the European parliament.

The website based its reporting on a leaked list of political allies in the European parliament made up by Soros’s group, the Open Society Institute.

The list includes names of 226 members from all countries who are considered close to Open Society’s goal of promoting democracy in Europe.

Hungary sees that as a big issue.

“If this report threatened only Hungary, it wouldn’t be a problem,” Zoltán Kovács, Hungary’s secretary of state for Public Diplomacy told Breitbart. “But this time it’s not just Hungary. It endangers the future of Europe as a whole.”

The current Hungarian government has launched an anti-Soros public campaign, which included blatant anti-Semitic references aimed at discrediting his work in the country.