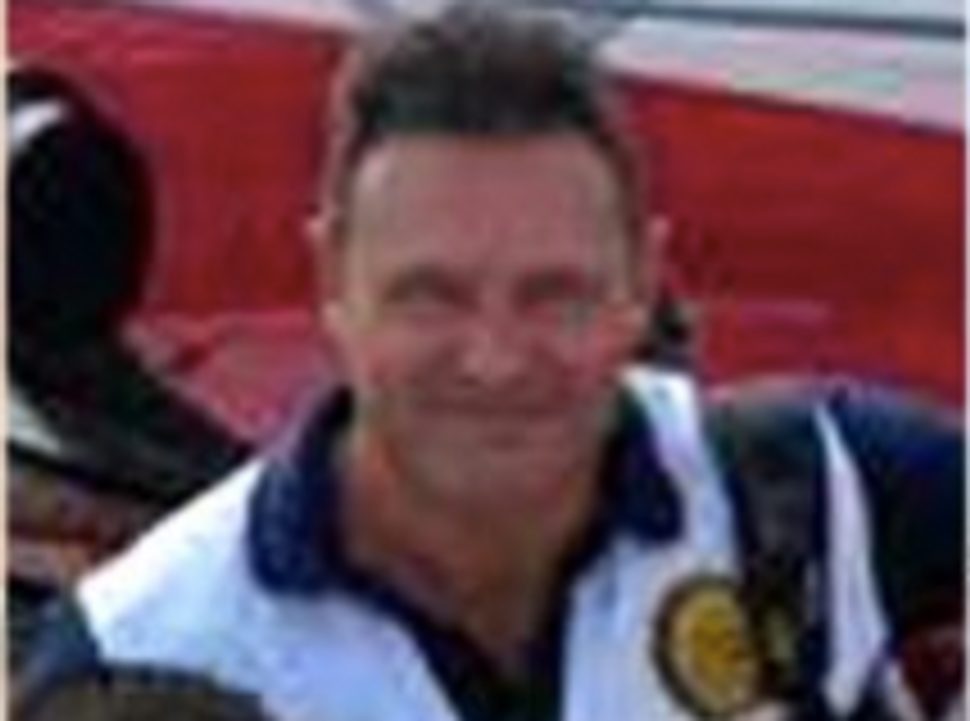 (JTA) — Five of the people killed in a truck ramming attack in New York Tuesday afternoon were Argentine tourists visiting Manhattan to celebrate the 30th anniversary of their high school graduation, including one Jewish businessman.

Ariel Erlij, 48, a Jewish steel mill owner from the central Argentinian city of Rosario, was killed along with four ex-classmates. 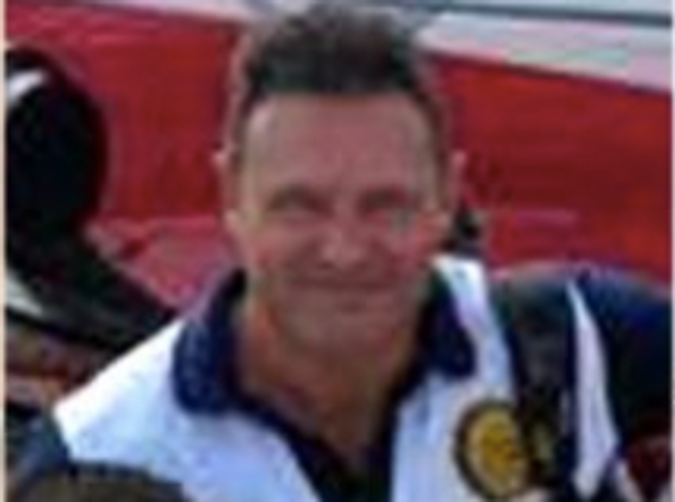 Erlij reportedly paid for some of his high school friends to go on the trip so they could all be together for the anniversary. They graduated in 1987 from the Polytechnic School in Rosario.

“Argentina reaffirms its strongest condemnation of terrorist acts and violence in all its manifestations and reiterates the need to deepen the fight against this scourge,” the Argentine foreign ministry said in a statement.

Belgian Foreign Minister Didier Reynders said in a tweet Tuesday night that a Belgian national also was killed in the attack.