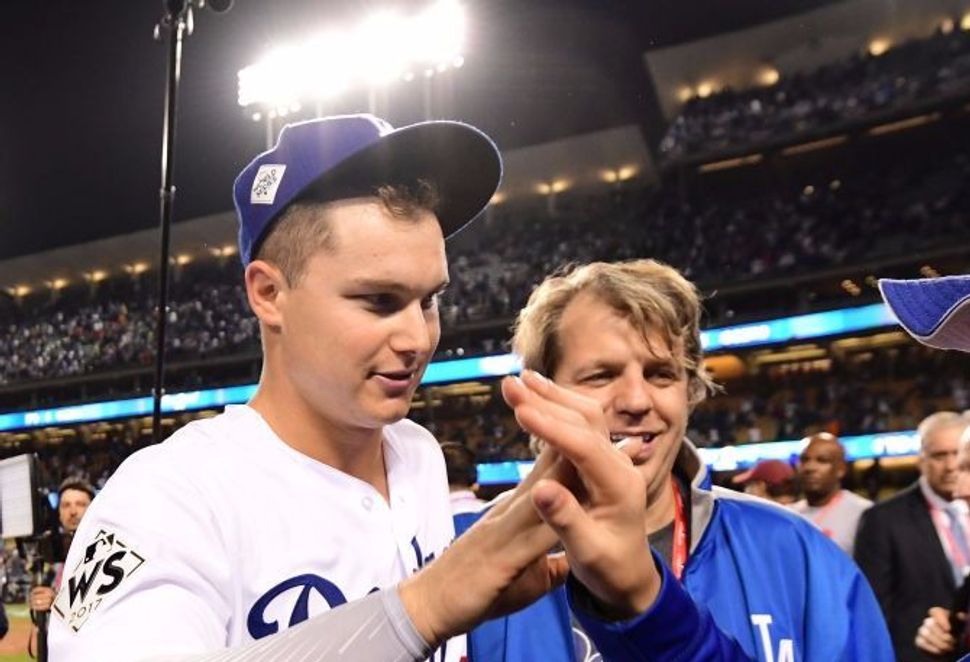 During Game Six in California Tuesday night, Pederson blasted a homer as an insurance run in the Dodgers’ 3-1 win over the visiting Houston Astros, to force a seventh game.

The homer makes Pederson’s third home run of the season, taking over the top spot from Hank Greenberg, who slugged two in the 1934 fall classic.

Greenberg still holds the mark for RBIs in one Series — at least for now — with seven; Pederson has five.

The Los Angeles Dodgers and the Houston Astros will meet for Game 7 of the World Series in Los Angeles on Wednesday evening.