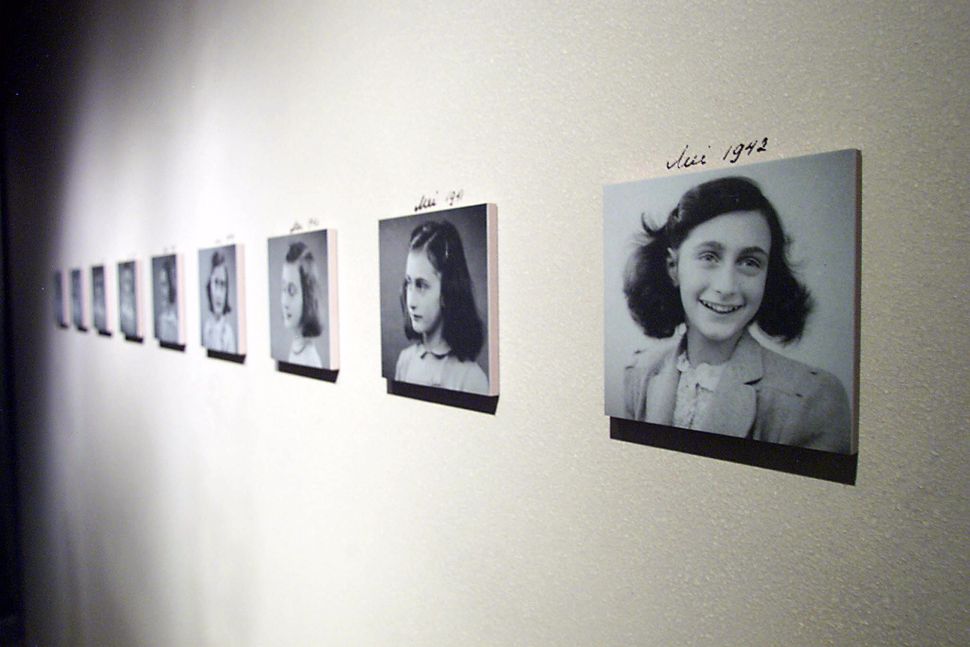 Germany’s national railway company is drawing criticism after it proposed to name one of its trains after Anne Frank, the Telegraph reported. In a move that is being called “tasteless” and “insensitive,” Deutsche Bahn had planned the homage to Anne Frank as a symbol of tolerance.

Critics have said that it is inappropriate to name a train after one of the world’s most famous Holocaust victims when millions of Holocaust victims were taken to their death on trains. In fact, Deutsche Bahn is a successor company to the national railway firm used by Nazis in the 1930s and ’40s.

“The combination of Anne Frank and a train evokes associations with the persecution of the Jews and the deportations during the Second World War,” the Anne Frank Foundation said in a statement.

Anne Frank was one of 2,500 names submitted in a public vote for historical figures to adorn 25 new high-speed trains.

“The problem with this decision is not that Anne Frank stands for tolerance, but that the trains of Deutsche Bahn, as the successor to the German Reichsbahn, are still a symbol of the Holocaust,” wrote Nils Kottmann, a German columnist.