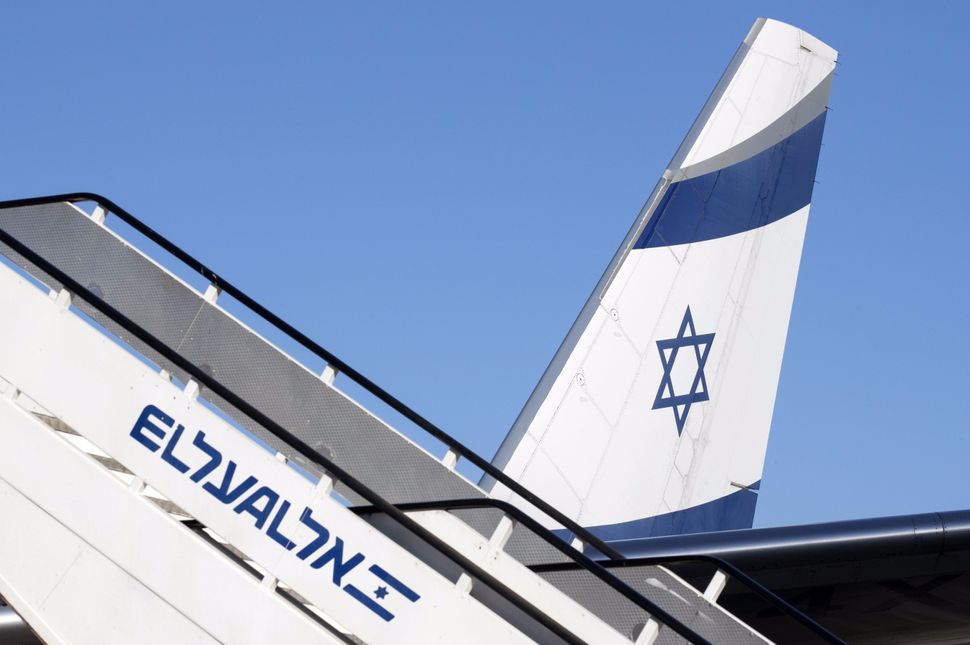 El Al relaunched nonstop service between Tel Aviv and Miami on Wednesday, the Miami Herald reported, marking the airline’s return since it canceled service in September 2008.

The airline had canceled service because of fuel costs and rates, El Al’s managing director said.

Starting this week, the airline is offering three weekly roundtrip flights on 279-seat Boeing 777-200 aircrafts for the flight to Tel Aviv.

The Miami Herald caught up with two travelers, Jack Mayer and Ivy Faske, who were already taking advantage of the flight.

Faske said they booked the trip, a two-week stay in Jerusalem, as soon as they heard El Al was bringing back flights. The couple loves visiting Israel, said Faske, who called it “a special place.” “If it was up to my wife, she’d live there,” Mayer said.

The Jewish community of South Florida is the second largest in North America after New York, with the Miami area home to around 150,000 Jews.