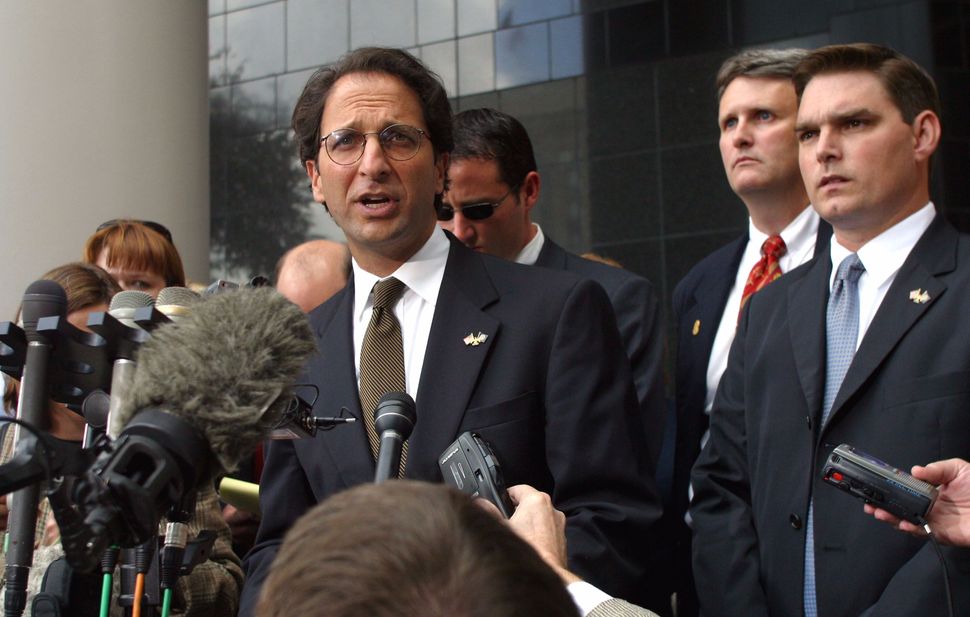 The indictments of Paul Manafort and Rick Gates shed a spotlight on Andrew Weissmann, special counsel Robert Mueller’s top lieutenant. Weissmann took the lead in the case, presenting the indictment to the U.S. District Court in Washington, D.C.

Weissmann, a former New York prosecutor, has a reputation as a very tough adversary.

“Frankly, I can’t think of two people who deserve each other more than Andrew Weissmann and Donald Trump,” Daniel Codgell, a Houston attorney who battled Weissman over the sprawling Enron fraud case, told The New York Times.

He was one of Mueller’s first recruits when he set up his team tasked with investigating Russian interference in the 2016 elections. The Times dubbed Weissman a “pit bull” in a report that portrayed him as an expert in flipping witnesses, making them testify against their former partners and organizations.

His most famous case was that of Vincent “the Chin” Gigante, leader of the Genovese crime family in 1997. It was a tough case to crack, until Weissmann succeeded in convincing a key witness to testify against the boss.

Now, all eyes are on Weissmann to see if he can do the same with Manafort, Gates or other Trump officials.