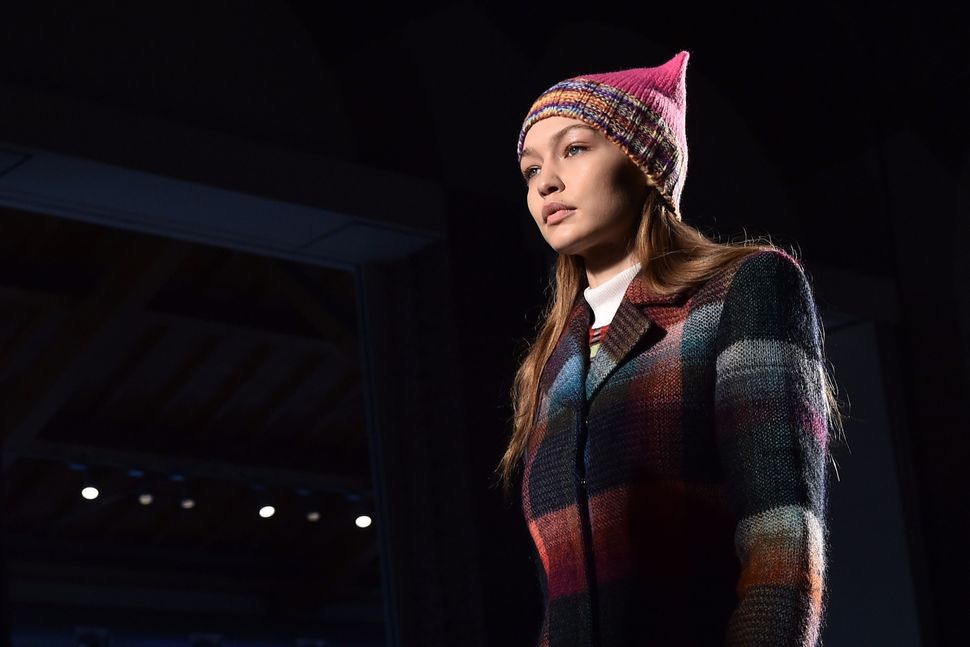 It’s hard enough to be a far right activist in Trump’s America without fashion models smearing your name all over the Internet. Models are scary as it is — their cold, dead eyes stare out at you from massive billboards, they can go for days without food, and their influence over whether or not capris are in is far-reaching.

To be caught in the web of a fashion model’s hate is nothing short of a waking nightmare.

Unfortunately for far right activist and devout hater of Muslims, Laura Loomer, one of the most famous models in the world has decided that Loomer is a “f**king moron.”

You’d think they’d have the decency to not walk around in hijabs @ cross street of the attack. But they don’t. I bet they’re loving this.

Laura, I hate to give you the attention, but I need to tell you- You’re a f**king moron. https://t.co/fCezijj2Ao

Loomer, who identifies as a “proud American Jew” in her Twitter bio, has been subject to a litany of consequences recently, including a lifetime ban from both Uber and Lyft for anti-Muslim tweets. Can’t catch a break, can’t catch a ride!

Still, no matter how much Hadid may hate Loomer, it seems unlikely that she will ever hate her as much as Loomer hates Muslims.