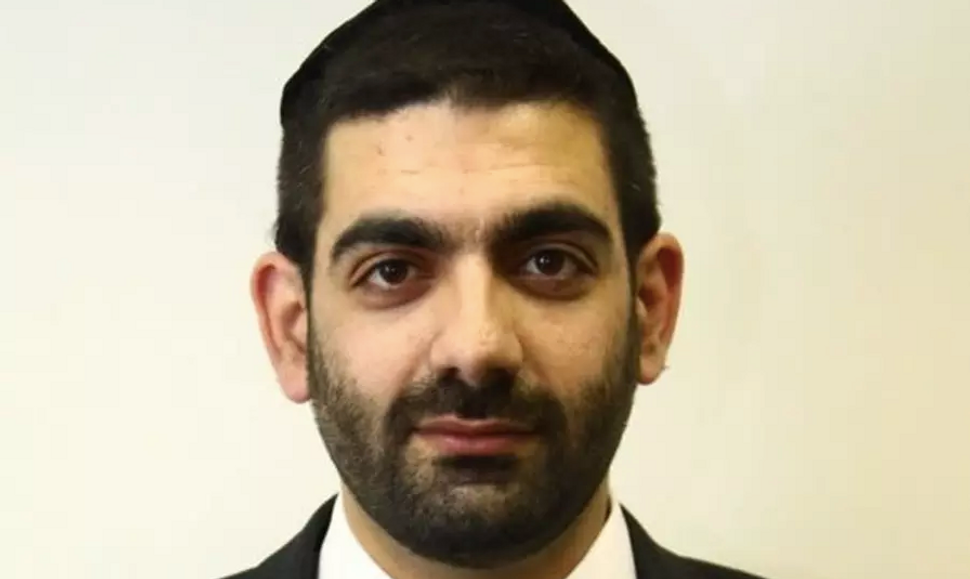 JERUSALEM (JTA) — A haredi Orthodox lawmaker in Israel appeared to compare non-Orthodox Jews to dogs amid sparring over the Western Wall plan at a Knesset committee meeting.

Leaders of the Reform and Conservative movements in the United States, as well as other guests representing American and non-Orthodox groups, were on hand Wednesday for the meeting of the Aliyah, Absorption and Diaspora Committee.

During discussion of the Western Wall agreement, which was suspended in June, Michael Malkieli of the Sephardic Orthodox Shas party suggested that when Jews of any movement visit the Western Wall, they should follow the customs of the site, which are Orthodox.

Women of the Wall noted in a statement, “This is not the first time an ultra-Orthodox Knesset Member compares women and dogs, a poor statement for anyone, particularly an elected official.”