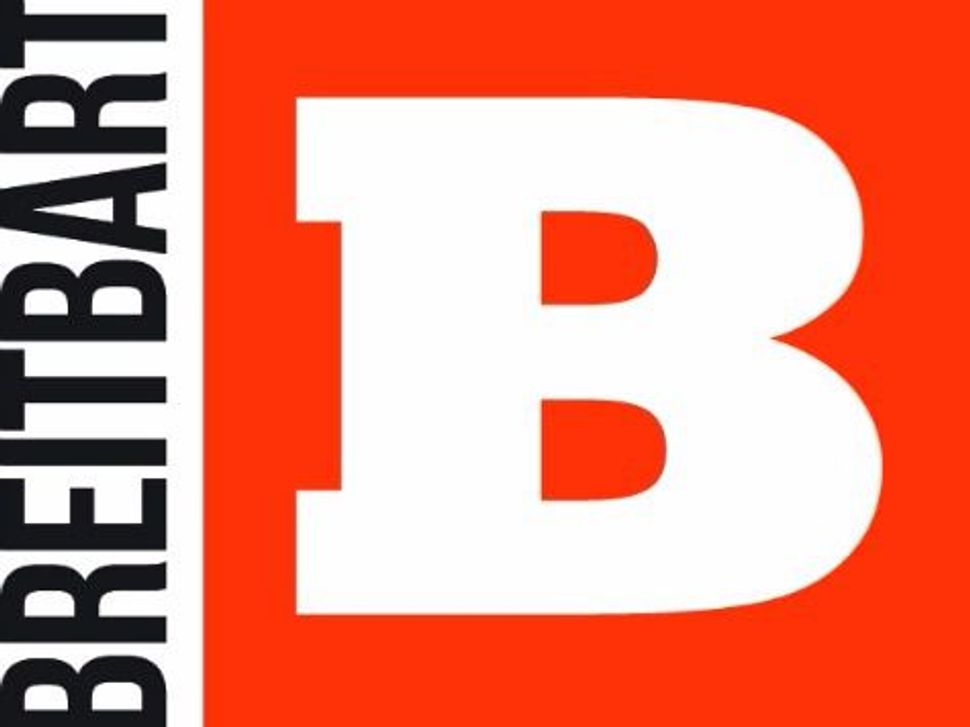 WASHINGTON (JTA) — Robert Mercer, a billionaire backer of President Donald Trump, is selling his stake in the right-wing news site Breitbart, citing in part what he said were scurrilous allegations that he is a white supremacist.

Mercer in his statement Thursday did not name an immediate predicate to his decisions, but did note that he was cutting off the provocateur Milo Yiannopoulos. Mercer also distanced himself from Stephen Bannon, the Breitbart CEO who was a chief adviser to Trump from January until August.

“Of the many mischaracterizations made of me by the press, the most repugnant to me have been the intimations that I am a white supremacist or a member of some other noxious group,” said Mercer, who is selling his Breitbart stake to his daughters and will also be leaving the hedge fund firm he founded, Renaissance, as of Jan. 1.

“The press has also intimated that my politics marches in lockstep with Steve Bannon’s. I have great respect for Mr. Bannon, and from time to time I do discuss politics with him. However, I make my own decisions with respect to whom I support politically. Those decisions do not always align with Mr. Bannon’s.”

The announcement comes less than a month after BuzzFeed published revelations from a trove of Yiannopoulos’ emails showing that he sought the approval of an avowed neo-Nazi and an avowed white supremacist in shaping an article he wrote for Breitbart on the rise of the “alt-right.”