Toulouse Killer’s Brother Jailed For Terrorism But Cleared Of Murder 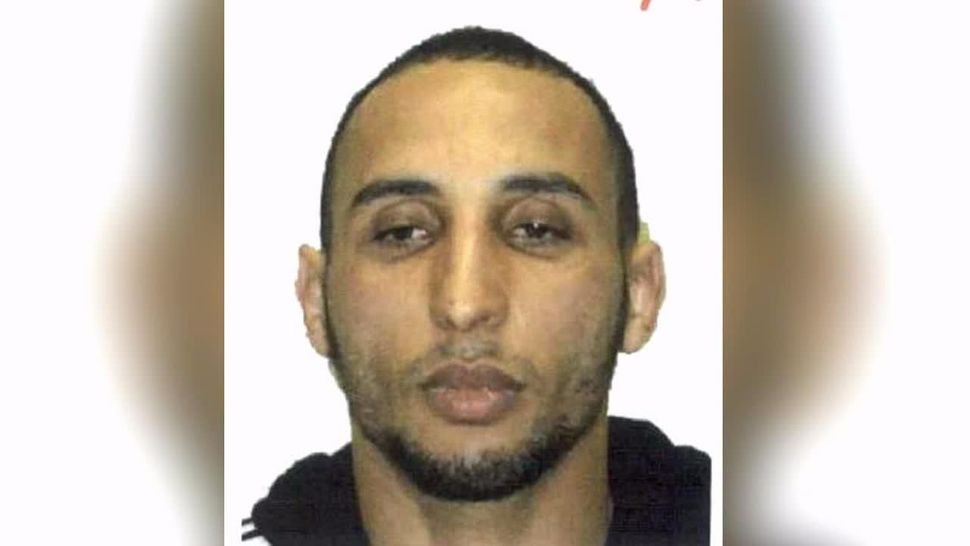 (JTA) — In what French Jews decried as judicial “weakness,” a Paris court sentenced the brother of a jihadist from Toulouse to 20 years in prison for terrorism in 2012 but cleared him of murder charges.

Abdelkader Merah, whose brother, Moahmmed Merah in 2012 killed three soldiers and four Jews, including three children at a Jewish school in Toulouse, was convicted Thursday night of assisting his brother conspire to commit terrorism along with another accomplice, Fettah Malki, who was sentenced to 14 years.

But both men, whose verdicts were the first convictions over the 2012 murders, were cleared of charges alleging complicity in the murders of the soldiers and the victims at the Jewish school specifically, prompting CRIF, the umbrella of French Jewish communities and organizations, to warn that this was a mistake.

“Unfortunately, the judiciary did not follow through and I fear that the Islamist terrorists see in this verdict a sign of weakness,” CRIF President Francis Kalifat wrote on Twitter. “Abdelkader Merah is nonetheless guilty of the murders committed by his brother, whom he radicalized and used as a weapon of his murderous ideology,” Kalifat added.

In its verdict, seen by Le Figaro, the court – a special tribunal set up in Paris with security clearance to review classified documents – found that although Abdelkader Merah and Malki supported the younger Merah brother’s terrorist ambitions, they were not implicated in the various stages of planning and execution of the acts committed by Mohammed Merah between March 15 and 19 of 2012.

Merah was killed three days after the school massacre in Toulouse in a gunfight with police.

The CRIF’s open rebuke and rejection of a sentence passed down by a court of law is unusual and comes amid a series of events that were seen as compromising many French Jews’ faith in the judiciary.

In April, authorities’ handling of the slaying of Sarah Halimi, a Jewish physician and teacher, in her Paris apartment by a Muslim neighbor led vocal protests by CRIF and other groups. Four police officers stood outside her apartment as her neighbor, an unarmed 27-year-old, allegedly pummeled her for half an hour and hurled her out the window of her third-story apartment to her death.

The draft indictment against the defendant in her killing, Kobili Traore, initially contained no reference to a hate crime, although he called his neighbor “satan” in Arabic while he was assaulting her and he had in the past called her daughter a “dirty Jew,” according to the daughter.

The incident occurred weeks ahead of a divisive presidential elections campaign in which the centrist candidate, Emmanuel Macron, who was elected in May, ran on a platform championing tolerance against Marine Le Pen, a stridently anti-Muslim far-right politician.

Some French Jews, including Sammy Ghozlan, the head of the National Bureau for Vigilance against Anti-Semiticm, or BNVCA, said they feared the media and authorities were silencing the incident to prevent it from becoming fodder in Le Pen’s campaign. CRIF for weeks published on its website a counter showing the number of days in which authorities have not recognized the anti-Semitic elements in the Halimi killing and calling the omission a “cover-up.”

In an unusual move, Kalifat urged Macron to intervene in the Halimi investigation during an address Kalifat made in Macron’s presence at a July 17 commemoration for Holocaust victims in Paris. Macron replied in his address that the judiciary would look into the case.

Toulouse Killer’s Brother Jailed For Terrorism But Cleared Of Murder