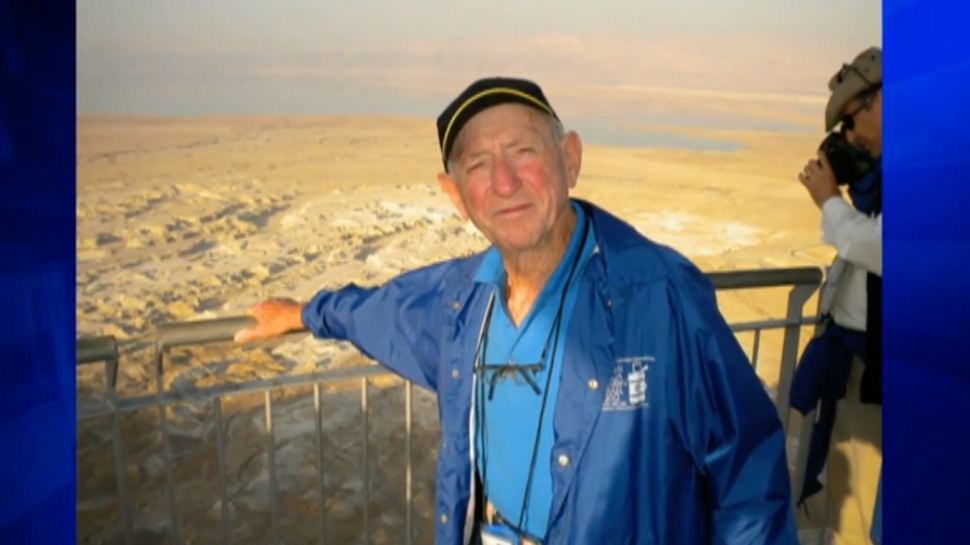 A 93-year-old Holocaust survivor was saved by the quick actions of good Samaritans after he was pulled from his car seconds before a train collided with it on Tuesday, Fox News reported. Henry Flescher had become stuck on train tracks in Miami-Dade County after taking a curve too fast. He then realized there was a freight train heading straight at him.

“And then the train is coming, and I couldn’t get out,” Flescher said.

Onlookers noticed the car stuck on the tracks, and leapt into action. Minutes after extricating Flescher from the car, the train collided with it with a sickening crunch of twisted metal.

“It was literally about one or two minutes before he was pulled out of the car that the train came,” said one woman who caught the scene on video with her phone. “It was definitely a miracle that he was pulled out in time.”

Flescher answered questions about his experience in the Holocaust in an Ask Me Anything interview session on the website Reddit last year.