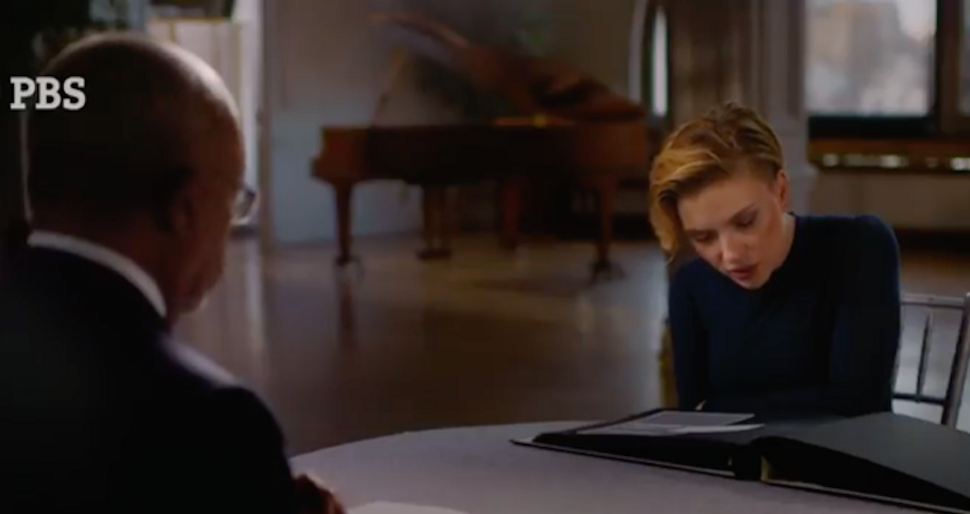 (JTA) — Turns out you don’t actually have to be a guest on Henry Louis Gates’ PBS show “Finding Your Roots” to, well, find your roots.

Gili Rozenfeld, 29, a video editor who lives in Tel Aviv, caught a glimpse of the episode that ran Tuesday on Israeli TV showing actress Scarlett Johansson tearing up when she learns of ancestors who died in the Warsaw Ghetto.

Rozenfeld immediately dialed her mom, Dina, in California and her big sister, Michal, in New Jersey and told them to watch the episode.

They did. And like Johansson, they welled up, but not because they discovered a relative who was a big Hollywood star.

“We were overwhelmed that we had any relatives at all,” Michal Rozenfeld told JTA.

On the phone Michal, 42, a designer of children’s clothing who lives in Hoboken, said there was no doubt that the Szlambergs that Johansson read about on screen were her ancestors, too.

“There aren’t many Szlambergs” near Warsaw, Michal said.